Sometimes, it helps to stop and take a step back and look at the widest and deepest view. Much has been made of artificial intelligence, but now we are able to see the outline and framework of what is to come and the groundwork of the revolution settling into place. Some refer to today as the “Age of Confusion” which will soon give way to the “Age of Artificial Intelligence” or the “Age of Superintelligence.” The big question is whether or not AI will help humans or bring about our ignominious end.

Some of the initial technology breathing life into the Artificial Intelligence Revolution included speech recognition, machine learning, recommendation systems, and personal assistants, to name but a few. To this we are adding the continuing digital revolution, expanding mobile technology, the Internet of Things, nanotechnology, and the genetic revolution.

The Foundation for Singularity

According to Ray Kurzweil, there are three areas underpinning the coming singularity or the merging of humans and machines. This includes 1) the Genetic Revolution, 2) the Nanotechnology Revolution, and 3) and the Artificial Intelligence Revolution in which machines become smarter than humans.

The Blossoming of the Age of Artificial Intelligence

Kevin Kelly of Wired Magazine recently published an article outlining the three breakthroughs upon which the AI Revolution will be based: First, inexpensive parallel computing leading to complex neural networks, second, big data and the creation of huge amounts of information AI software will use to learn and provide insights to humans, and third, continually improving algorithms that will be created not only by humans but by “deep learning machines.” Emerging fields of study including cognitive robotics, cognitive informatics, cognitive computing, abstract intelligence, cognitive systems, autonomous learning, and neuroinformatics, to name a few, are all poised to fill out the Artificial Intelligence Revolution.

One of the key aspects of the new Artificial Intelligence Revolution will be replacing humans with smart machines that will semi-autonomously and then autonomously do the work previously left to lawyers, writers, historians, doctors, and teachers, among others.

Humans should feel good that human knowledge has developed to the point where sophisticated computers and software are needed to push frontiers forward. According to a recent report from the Open Mind Common Sense Project, a new artificial intelligence program, ConceptNet, has been able to match the intelligence level of a four-year-old child. This comes just weeks after Google announced its DeepMind program has been teaching itself to play classic Atari games including SpaceInvaders.

In a great article on Wait But Why by Tim Urban, “The AI Revolution: The Road to Superintelligence“, a series of charts, including the charts at the top of this page and above, show human technological progress over time from the 18th century through today and projected into the future. The key to the coming revolution is the way in which exponential growth will bend the curve of human technological progress upward, leading to unimaginable advances. The image at the top of the page shows the point we’re at, where the curve in front of us is so steep that all that has come before will pale in comparison to the speed, rate, and quality of change that is in store. 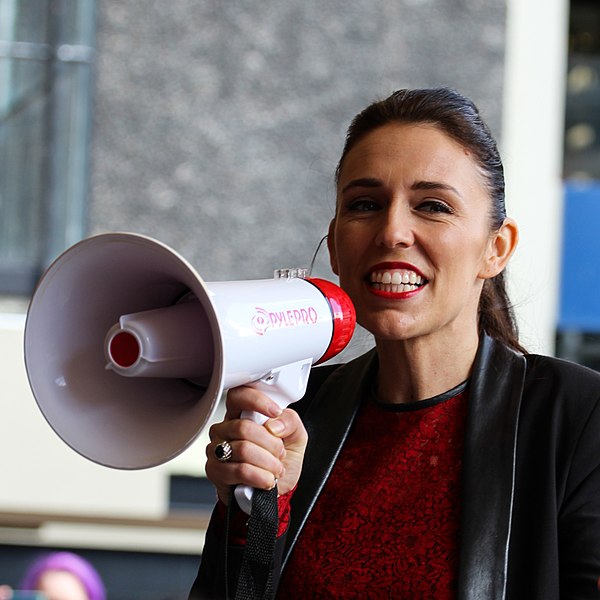 New Zealand is going to lift COVID-19 restrictions next week

Everything You Need To Know About Solar Panels