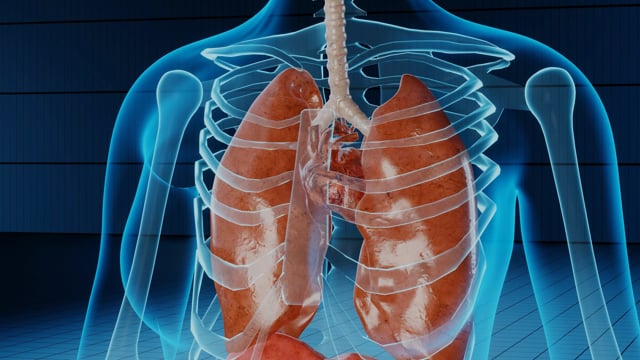 The pacemaker is a small life-saving medical device that’s implanted in the chest to help control the heartbeat.

A pacemaker can slow down the progression of heart failure. It keeps the heart’s rhythm going by preventing the heart from beating too slowly.

But the problem with a pacemaker is the way it regulates the pace of the heartbeat. The heartbeat it maintains is much different from the heart’s natural beat.

Now, researchers from Manaaki Manawa, the Centre for Heart Research at the University of Auckland New Zealand are planning to test a new revolutionary pacemaker that can accurately mimic the natural timing of the heart. Scientists have dubbed this “bionic” pacemaker ‘Cysoni’.

“Currently, all pacemakers pace the heart metronomically, which means a very steady, even pace,” said lead researcher and director of Manaaki Manawa Professor Julian Paton “But when you record heart rate in a healthy individual, you see it is constantly on the move.”

Responding to the body’s signals in real-time, it monitors respiration and alter heart rate accordingly

The bionic pacemaker monitors the lungs and detects the electrical signals generated by the body as it breathes. It then restores the heart rate variability by speeding up or slowing down the heart as needed.

Professor Julian Paton said, “If you analyze the frequencies within your heart rate, you find the heart rate is coupled to your breathing. It goes up on inspiration, and it goes down on expiration, and that is a natural phenomenon in all animals and humans. And we’re talking about very ancient animals that were on the planet 430 million years ago.”