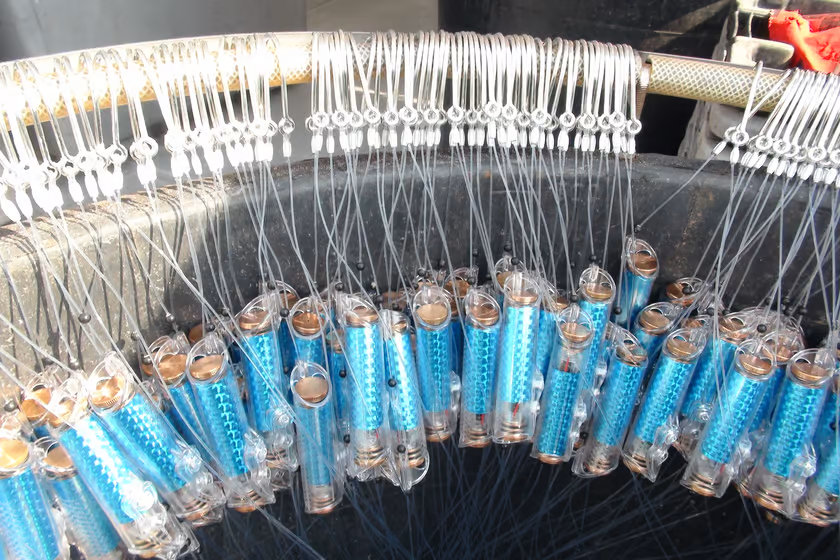 Millions of sharks get killed annually when they’re inadvertently caught by commercial fishing vessels. Some species of sharks are facing extinction in parts of the world now.

The device is attached to fishing hooks. Sharks and rays can sense the three-dimensional electric field emitted by this device, which repels them. Sharks, rays, and similar predators hunt primarily through electroreceptors located in their snouts.

But why do we need to protect sharks?

Sharks play a crucial role in our delicately balanced ocean ecosystems. Sharks are responsible for removing sick and dead fish, keeping the prey species populations at a healthy level. They also help prevent algae overgrowth that advances the decline of coral reefs.

The researchers ran sea trials to find out its effectiveness

Two fishing boats went on a total of 11 trips off the coast of southern France last year, during which they used 22 longlines, deploying a total of more than 18,000 hooks.

The SharkGuard is not yet commercially available since the battery must be changed after 65 hours, which would not be practical for fishing vessels.  Fishtek, the company behind SharkGuard is currently working to improve the charge times. 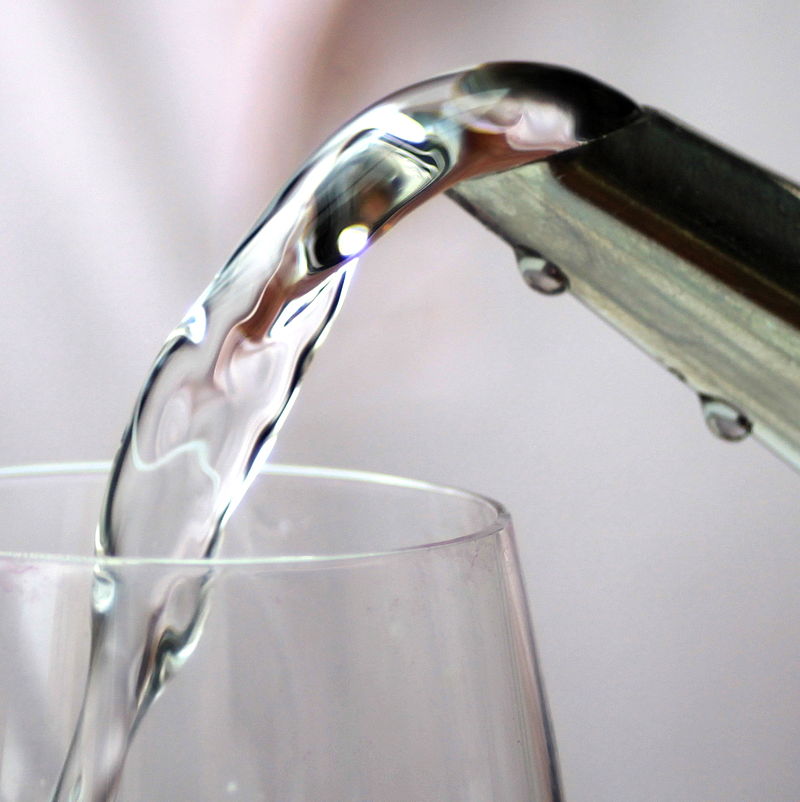