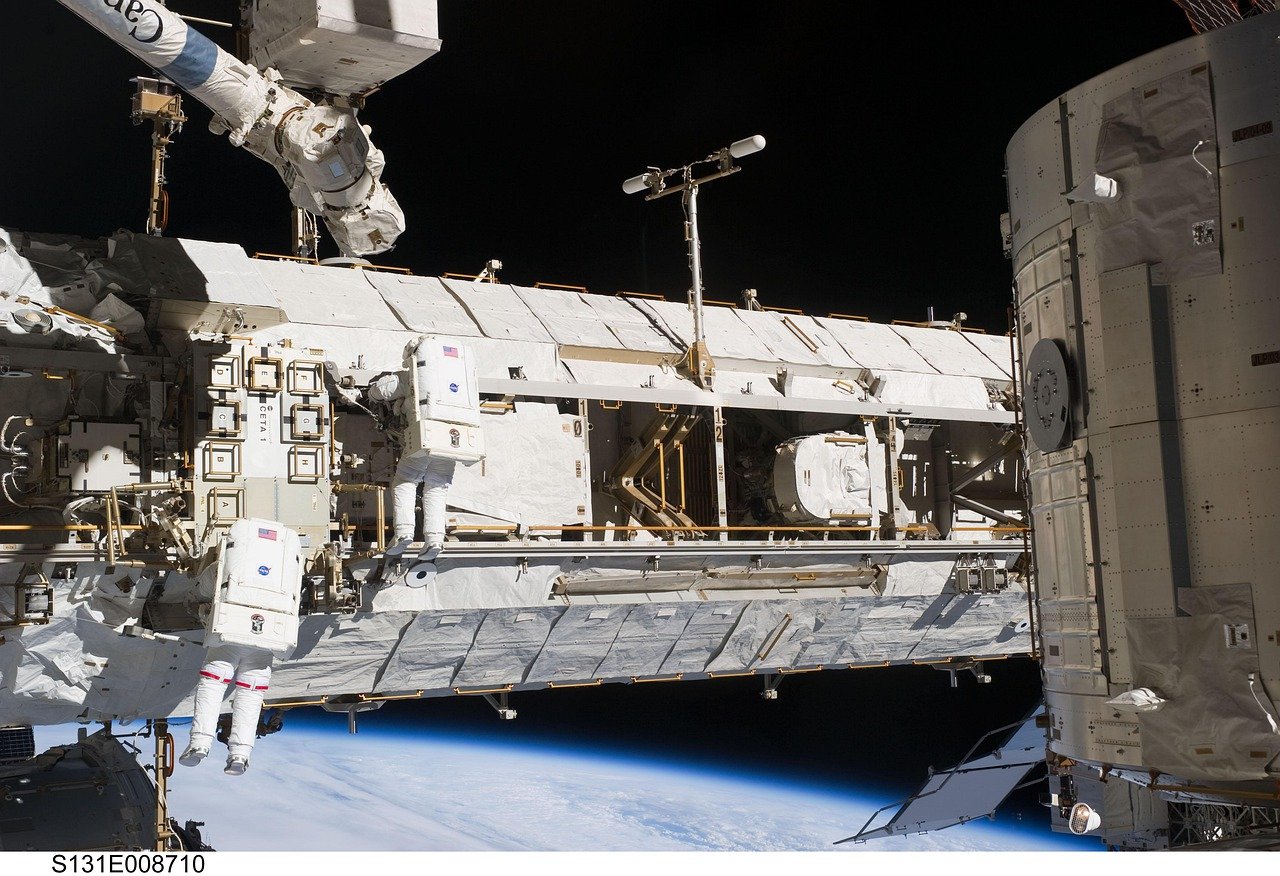 The key purpose of integrated flights was to enhance “the exploration of outer space for peaceful purposes,” noted Roscosmos.

Following that, US astronauts will get a move on Russia’s Soyuz spacecraft and Russian cosmonauts will put their foot down on SpaceX rockets which were launched from Florida.

In general, the agreement allows US astronaut Frank Rubio to join cosmonauts Sergey Prokopyev and Dmitry Petelin to be on a launch aboard a Soyuz rocket from Kazakhstan; and Anna Kikina, the only active female cosmonaut, to fly with two Americans and a Japanese astronaut on a SpaceX Crew Dragon flight from Florida’s Kennedy space center the same month.

The ISS joint management of the two countries has remained stable despite disagreements between the two sides.

The US agency also revealed a “transition plan” for the end of the space station, which began its operations in 1998. The plan aims to significantly boost the operations in 2030 and then, as a result, be deorbited towards a safe crash landing in the Pacific areas in the following year.

Integrated airline crew, according to NASA, are equipped and trained appropriately for “essential maintenance and spacewalks.”

They also confirmed that to keep operations of the International Space Station out of harm’s way, save astronauts’ lives, and ensure that US presence in space is continuous, “NASA will resume integrated crews on US crew spacecraft and the Russian Soyuz.”

What’s more, NASA declared that no other agency around the world is capable of properly functioning, not relying on others.

The US space agency even outlined that the ISS’s structure will be operated in collaboration with the space agencies of five countries, namely the US, Russia, Europe, Japan, and Canada.

The timing of this news was congruent with the departure of Dmitry Rogozin from his position as director of Roscosmos. Since the onset of the crisis between Russia and Ukraine, Rogozin has expressed various opinions and made statements that have been met with widespread criticism.