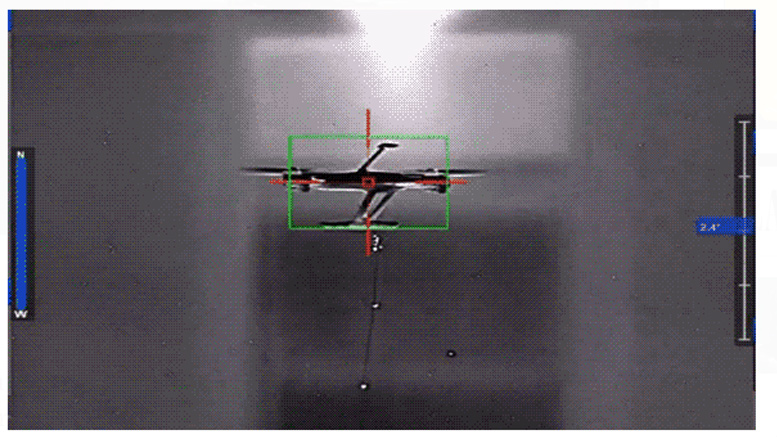 Boeing has released brand new footage of its Compact Laser Weapons System, a portable, tripod-mounted device that can torch a drone in a matter of seconds.

Specifically, the system can disable a quadcopter or UAV by burning a hole in its target in no time, a good reason to keep unwanted drones out of areas the Compact Laser Weapons System resides.

What makes the system so effective is that, one, it’s portable, two, it can be deployed in minutes, and three, it has unlimited ammo because of the fact it’s a laser weapon system.

As long as the system is charged up, it can take drones down for days.

The Compact Laser Weapons System is operated with the help of a laptop and an Xbox controller, and since the cost-per-shot is super low, you should see this technology deployed on the battlefield sooner rather than later.