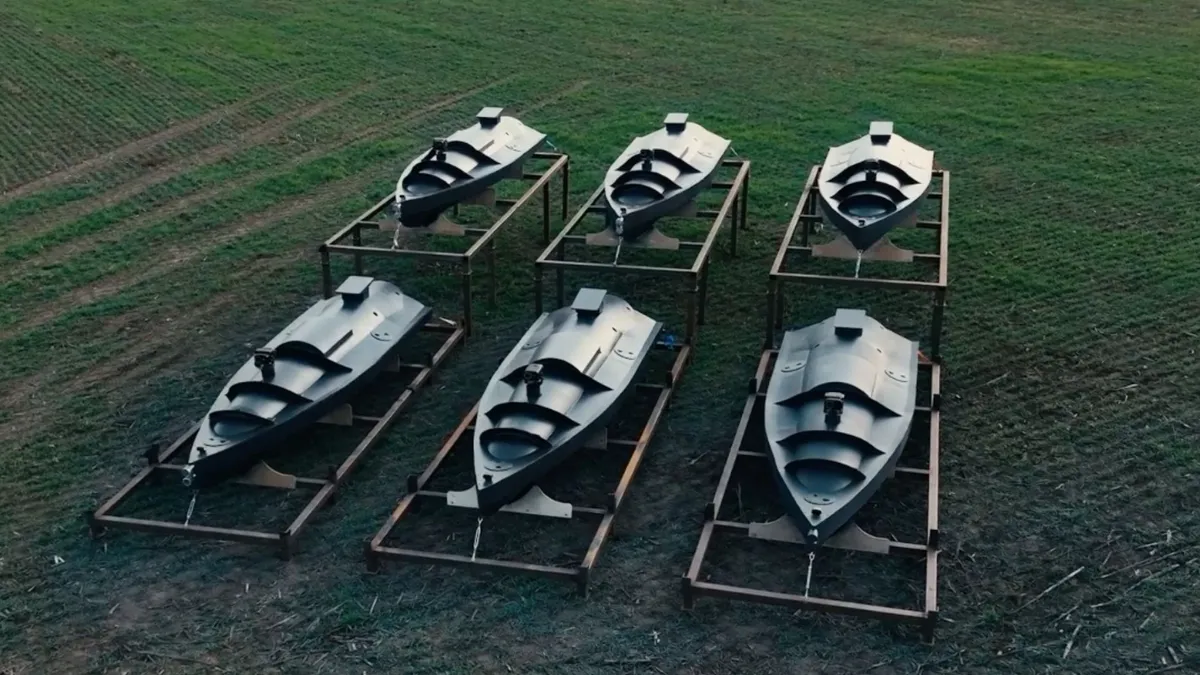 Russia is lobbing cruise missiles at military and civilian targets in Ukraine. Russia has already fired more than 4,500 missiles on Ukrainian cities, at least 20% of them have been launched by Russian troops from ships.

To protect its seas and cities from these cruise missiles, Ukraine is calling for support in a new campaign to crowd-fund a fleet of naval drones.

President Zelensky launched the UNITED24 project to raise charitable donations to build 100 drones that cost about US $250,000 apiece. The price includes equipping the drone with an autopilot system, and video subsystems, including night vision and special communication protected from the influence of enemy electronic warfare equipment.

Each naval drone is said to be capable of striking targets up to 500 miles away. With a vessel length of 5.5 meters and a total weight of up to 1 ton, including up to 400 Lbs of payload, it can reach top speeds of up to 50 mph.

The fundraising website said “It will protect the waters of Ukrainian seas and also peaceful cities from cruise missiles launched by Russian forces from their ships. It will unblock a corridor for civilian vessels that carry grain for the whole world.”

Let’s wait to see how the world will respond to this campaign and come to the aid of this small but mighty nation.