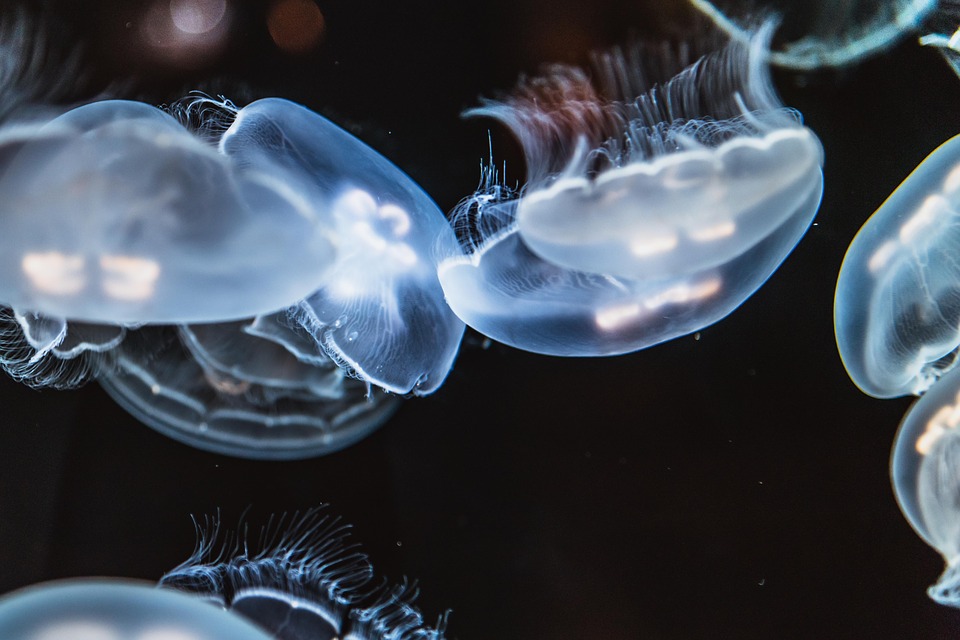 Researchers in Spain have successfully unlocked the genetic code of a jellyfish known for its ability to cheat death.

Known as immortal jellyfish, this marine animal can turn its biological clock backward by repeatedly reverting into a juvenile state. 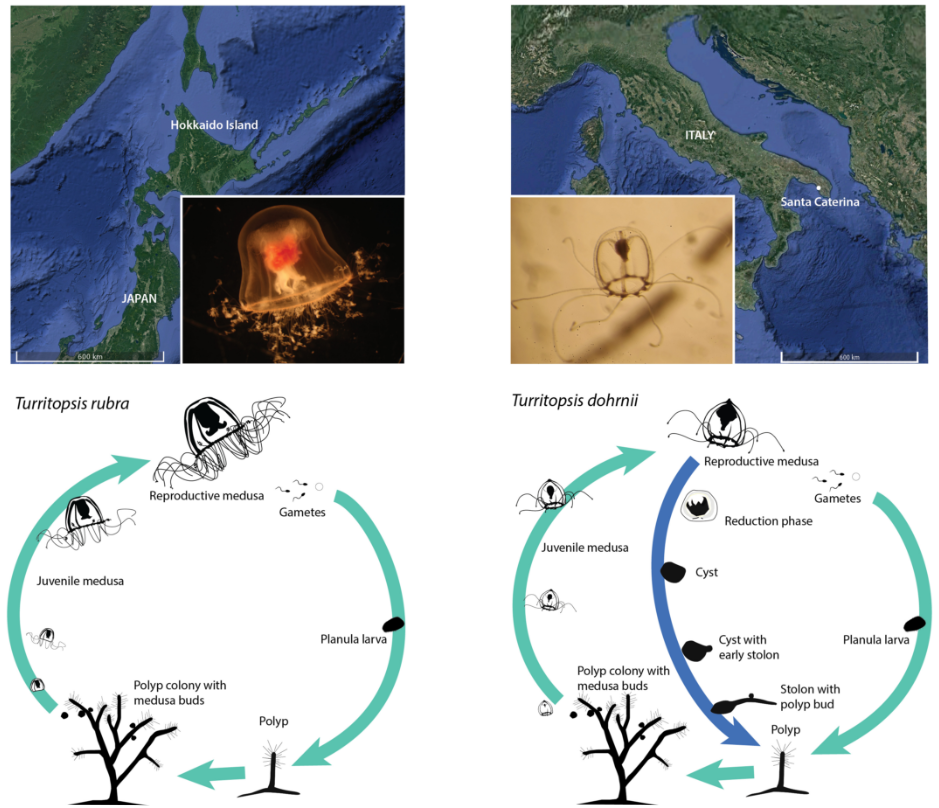 With this research, scientists want to understand human aging and also come up with pioneering new types of medicines. Researchers foresee that their genome mapping might bring about discoveries regarding human aging and could also help in improving human healthspan.

Marine biologist Maria Pascual Torner, one of the lead authors, said, “It’s a mistake to think we will have immortality like this jellyfish, because we are not jellyfish,”

“But it’s possible something in the immortal jellyfish’s evolutionary trick can be used to better understand the pathologies of aging.”

The study was recently published in PNAS