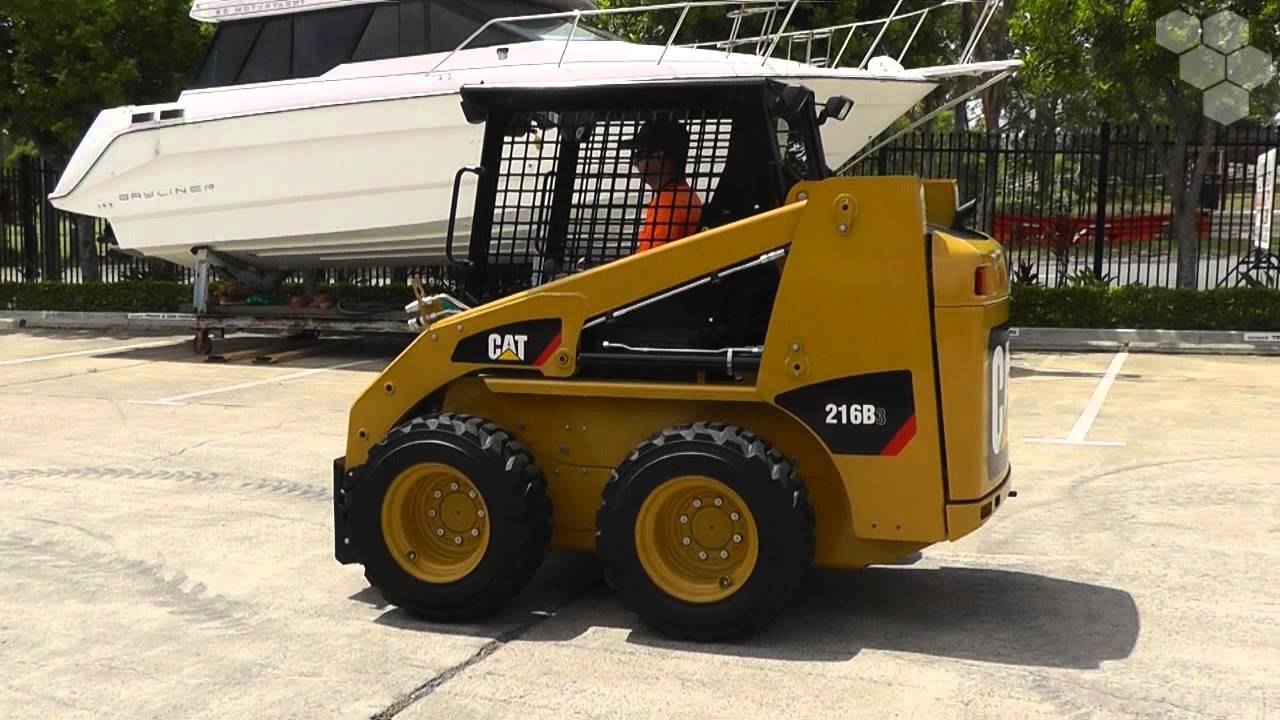 Caterpillar expected $1.52 per share in Q2 and have announced that the construction and mining company surpassed expectations earning $1.69 per share.

While revenue was a little bit lower than expected, management plans to to buyback approximately $2.5 billion worth of shares during Q3.

CEO Doug Oberhelman says, “After a sizable drop in sales and revenues in 2013, our ongoing forecasting process has, since the third quarter of last year, pegged 2014 as a roughly ­flat year for sales. That’s still the case. There have been plusses and minuses, but they’ve both been relatively muted in the context of our total sales and revenues.”

“While we’d certainly like to see improvement in economies around the world, and more specifically, the mining industry, the stability that we’ve seen this year has helped. Even though sales and revenues are relatively flat compared to last year, we’ve improved the bottom line with better execution and continued focus on costs.”