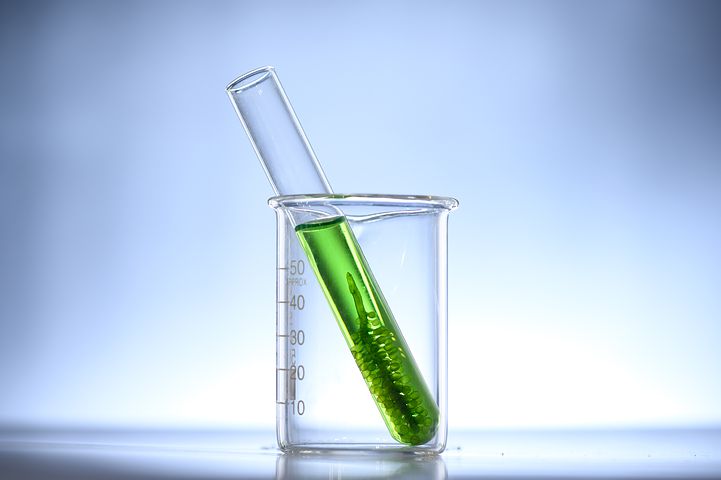 Algae are considered a clean renewable energy source as they do not cause pollution to the ecosystem.

Fuel derived from algae is dubbed the ‘third-generation biofuel’

Algae has immense potential as a biofuel source. The biggest advantage of using algae for biofuels is that it does not displace farmland that could be used for growing food. It has the potential to yield 30 times more energy than land-based crops currently used to produce biofuels.

Now, scientists from Texas A&M AgriLife Research have applied artificial intelligence to produce algae as a reliable and economical biofuel source. Biofuel can also be used as an alternative fuel source for jet aircraft and other transportation needs.

While doing so the researchers have set a new world record by overcoming the challenges to unlock the full potential of viable algal biofuels.

This could lead to many benefits, from reduced carbon emissions, mitigating climate change, alleviating petroleum dependency to transforming the bio-economy.

The research project is funded by the U.S. Department of Energy Fossil Energy Office.