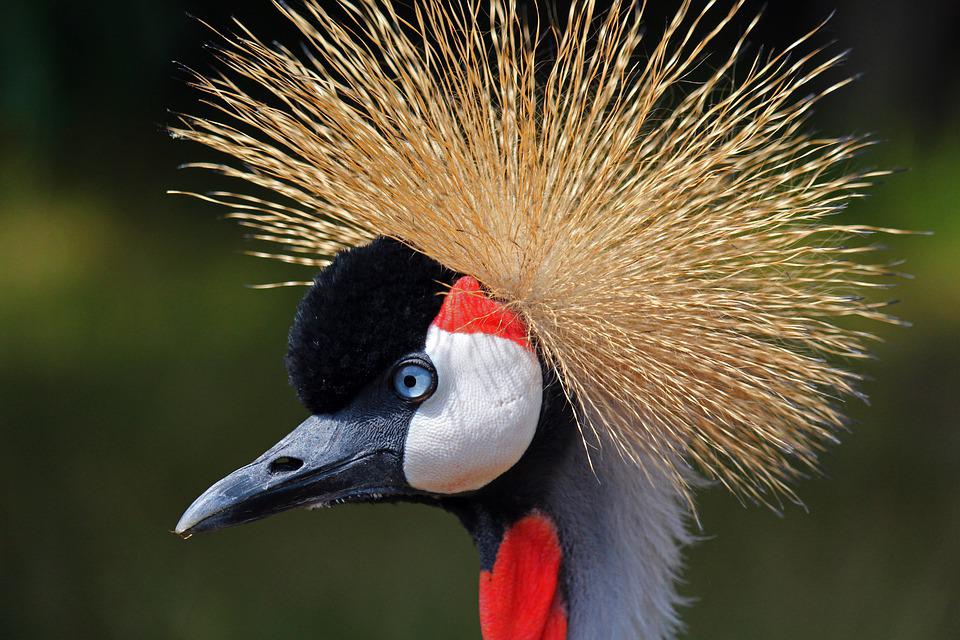 Researchers at the University of Yamanashi in Japan have successfully created cloned mice from freeze-dried skin cells. Scientists foresee that this revolutionary breakthrough could help them revive populations of endangered species.

This research gives us hope to save the species threatened by climate change and human activity from going extinct.

How did scientists achieve this?

In this study, researchers freeze-dried skin cells from mouse tails. They were then stored for up to nine months at -22oF (-30oC) before using them to create clones. This freeze-drying process however killed the skin cells. But researchers found that they could create early-stage cloned embryos by inserting them into mouse eggs where the nuclei had been removed.

These early-stage embryos were then used to create stocks of stem cells. These were then again exposed to another round of cloning. Then these second-round embryos were ready for adult mice to carry.

Researchers obtained 75 cloned mice. Out of these nine female and three male mice were further allowed to breed with normal mice. Researchers wanted to verify the fertility of cloned mice.

Although it is a big achievement, this process needs a lot of further research. This is because the success rate for creating healthy female and male mouse pups was just 0.2 to 5.4%

The study has been published in Nature Communications.