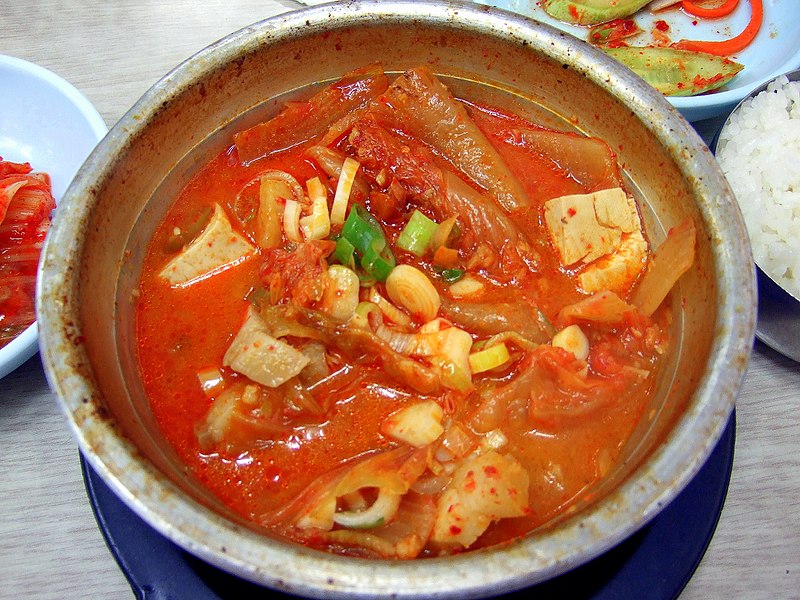 Bad breath, the unpleasant odor in exhaled breath, also called halitosis, can be embarrassing and tough on those around you.

Certainly, bad breath can ruin relationships, but it is not something to be ashamed of. It affects about 50% of the population, according to the American Dental Association. Bad breath or halitosis is the third most common problem that people seek dental care for after tooth decay and gum disease.

This common condition is most often caused by a build-up of bacteria in the mouth because of gum disease, food, or plaque.

A new study suggests that probiotics may combat the undesirable bacteria

In an effort to combat this common condition, scientists identified seven existing studies from 130 studies. They examined whether certain types of bacteria found in fermented foods might be a useful halitosis treatment.

The researchers suggest several key probiotic bacteria might have some benefit to treating halitosis. But it doesn’t appear they should be solely relied upon.

One big question that was left unanswered by this study is whether eating breath-improving bacteria found in fermented foods such as yogurt, pickles, and sourdough bread can improve signs of halitosis. The study isn’t clear whether simply eating those foods can improve one’s bad breath.

Dr. Thomas M. Holland, MS, a study clinician, and medical advisor for the RUSH Institute for Healthy Aging in Chicago, told Healthline that “although not conclusive, the results indicate that what we eat does in fact matter with regards to gut and oral health.”

People should be cautious about the foods they consume. Some bacteria in the food may improve bad breath, but some can contribute to the development of halitosis. If you are not able to treat your halitosis at home, the next step is to consult your dentist.

Industrial Hemp: A Guide To Processing And Its Practical Uses