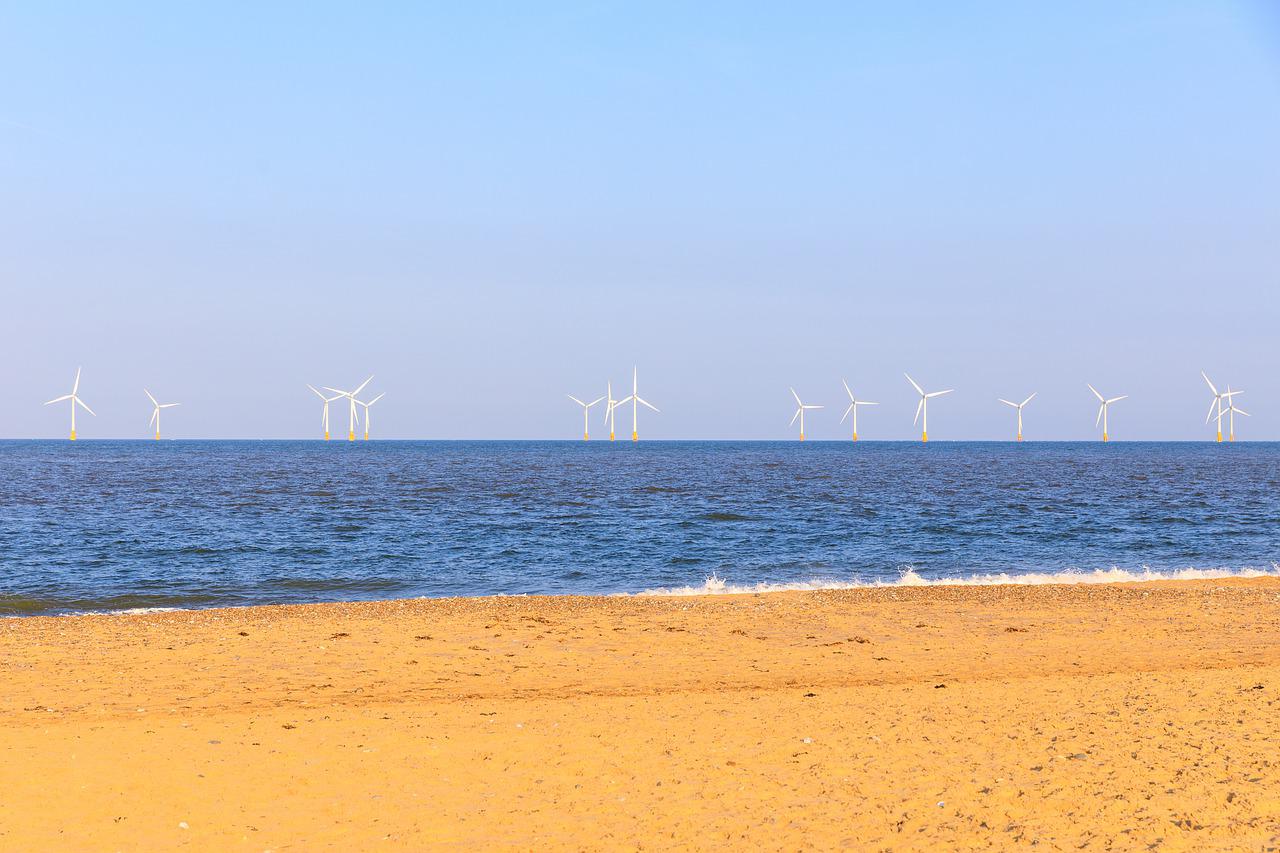 Image by Philip Williams from Pixabay

Rhode Island Governor Daniel McKee has signed ambitious legislation that requires total electricity usage offset by renewable energy sources (RES) by 2033. To achieve this target, the new law demands a 1.5% per year increase in electricity from RES by 2035. According to McKee’s statement, this legislation “Outlines a firm 10-year commitment to achieve our climate change mitigation goals.”

The goal was previously 2030, but it was later extended to 2033 for the timely development of offshore wind farm projects and battery storage technology development.

The ambitious goal of Rhode Island will promote the development of green energy projects and disinterest utilities from fossil fuel usage. This goal also represents a step toward achieving economy-wide net-zero and securing clean and reliable energy. Rhode Island is committed to renewables and has also seen an increase of 74% in green jobs since 2014.

Currently, Rhode Island is dependent mainly on gas, as 89% of the electricity is generated by gas, according to the U.S. Energy Information Administration (EIA). Only 9% of the electricity generation is from solar parks. In addition, 3 out of 10 homeowners still use heating oil as a primary heating source in their households.

Having the first offshore wind farm in the U.S. in 2016, Rhode Island also plans to add large-scale wind parks to accelerate the transition toward 100% RES coverage in the power generation mix. Legislation is also approved for up to 1,000 MW of offshore wind parks. By achieving this target, Rhode Island will be much less dependent on fossil fuels and more on clean energy.

In comparison, Oregon has legislation requiring a 100% emission reduction in electricity generation by 2040. Ten other states also have similar legislation, with timelines ranging from 2040 to 2050. In conclusion, Rhode Island has the most ambitious timeline in the U.S. and represents “The most aggressive renewable energy standard among any U.S. state.”, as said by the governor’s office.