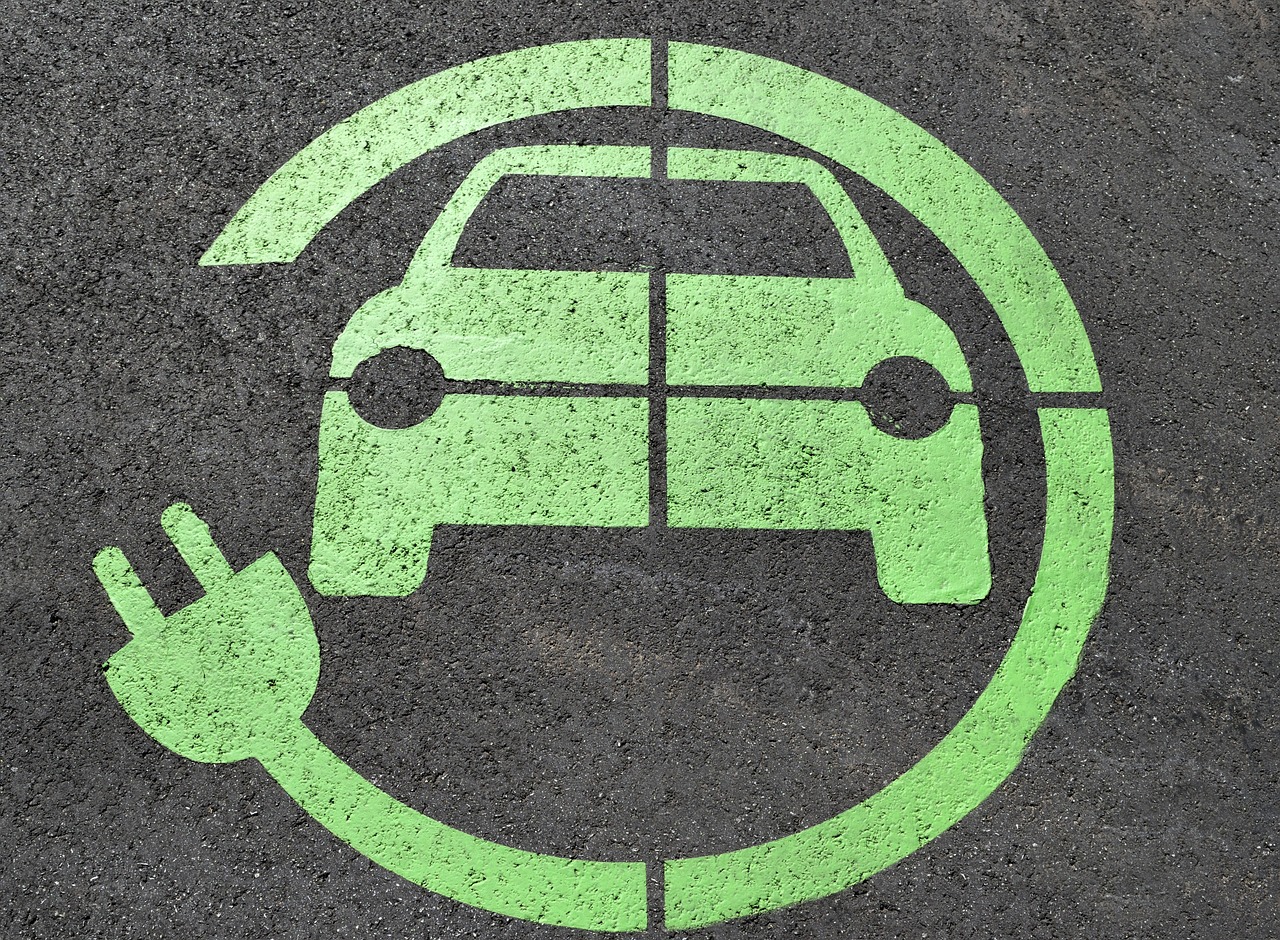 Image by Paul Brennan from Pixabay

With the advantage of a huge market and top-of-the-world ambition, China is leading the EV battery industry while the US and EU are struggling to keep up.

SNE Research’s data just revealed the top 10 EV battery manufacturers in 2022 and all of them are Asian companies. China leads the race with a market share of 56%. South Korean (26%) and Japanese (10%) are the runners-up and third-place finishers, respectively.

In the race for EV batteries, China’s battery manufacturer CATL is in the lead, currently holding 32% of the global EV battery market. Many worldwide EV leaders, including Tesla, Peugeot, Hyundai, Honda, BMW, Toyota, Volkswagen, and Volvo, have partnered with the company.

In the face of more severe climate change, a number of countries have increased the implementation of legislation encouraging citizens to adopt environmentally efficient vehicles. As a result, the electric vehicle market is likely to expand steadily in the near future.

The Chinese government’s hands-on and supportive approach has had a major impact in the growth of the Chinese electric vehicle market.

China is continually revising its battery and electric car policy blueprint, assisting enterprises in navigating complicated technologies and developing efficient batteries that can be installed securely.

However, the quality of Chinese-made batteries may jeopardize the country’s dominance, especially if a new innovation emerges. Unlike Chinese firms, Western competitors have concentrated on growing their expertise in solid-state batteries, which are more efficient and safer but require a new manufacturing technology.

It is the world’s third-largest automaker in terms of market value, and it manufactures batteries for key markets. According to recent sales forecasts, BYD is likely to outnumber LG Energy Solution in market share in the coming months or years.

Batteries are a critical component of an electric car. Companies are rushing to protect and strengthen their positions in the battery supply chain, from mining to manufacture, as the globe moves to electric vehicles.

Vertical integration is being pursued by the industry in order to assure supplies and, in some situations, increase transparency.

Some analysts worry that China’s dominance in the electric car battery market may put international automakers at a disadvantage when it comes to riding the EV wave.