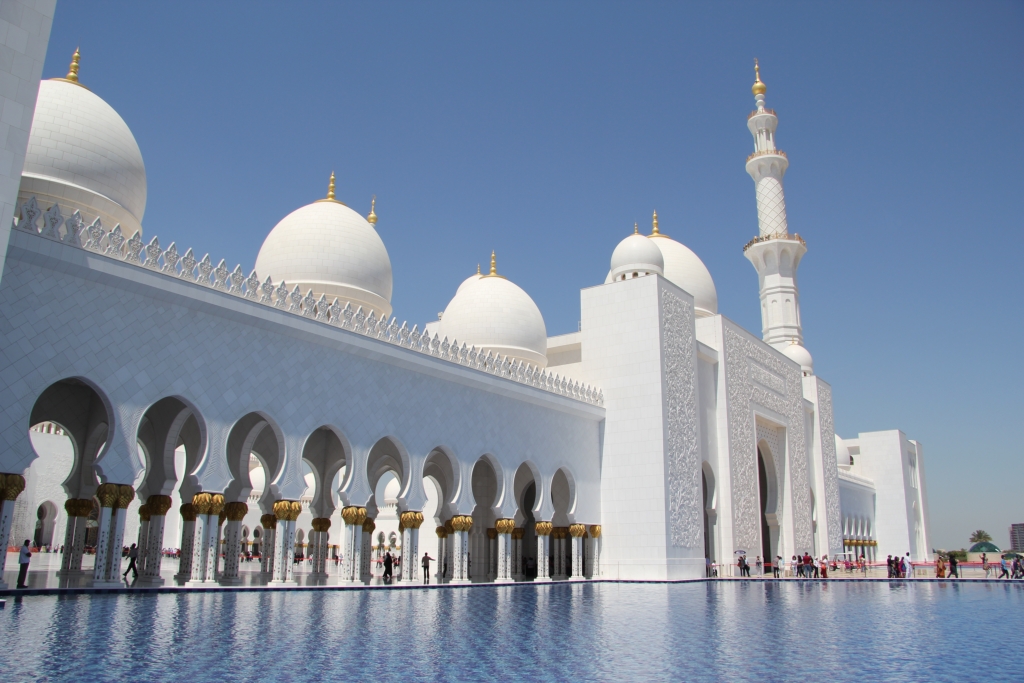 The winners were chosen from a shortlist of 15 finalists, which was whittled down from 1,678 entries. Categories included large corporations, small and medium enterprises, nonprofit organizations, lifetime achievement, and global high schools. Submissions were researched and analyzed in a four stage process and ranked with respect to impact, innovation, leadership, and long-term vision

The Zayed Future Energy Prize, in its 9th year, has among its aims promoting better living conditions for underprivileged populations around the world. The event recognizing the winners was hosted by the Petroleum Institute, and prizes were presented by Sheikh Mohammed Bin Zayed Al Nahyan, the Crown Prince of Abu Dhabi.

One winner was the Starehe Girls Centre which created a plan to add a rooftop photovoltaic system to its school to supplement its energy supply. A lifetime achievement award went to Li Junfeng. According to Zayed Future Energy Prize:

“Li has been an independent voice on energy policy in China, repeatedly calling for a reduction in the reliance on coal and to strengthen its renewable power targets. He has dedicated his 30-year career to energy economy and energy environment studies.”

To see the full list of winners, visit here.

The following video shows “What Korea Science Academy Did After Winning the Zayed Future Energy Prize.”