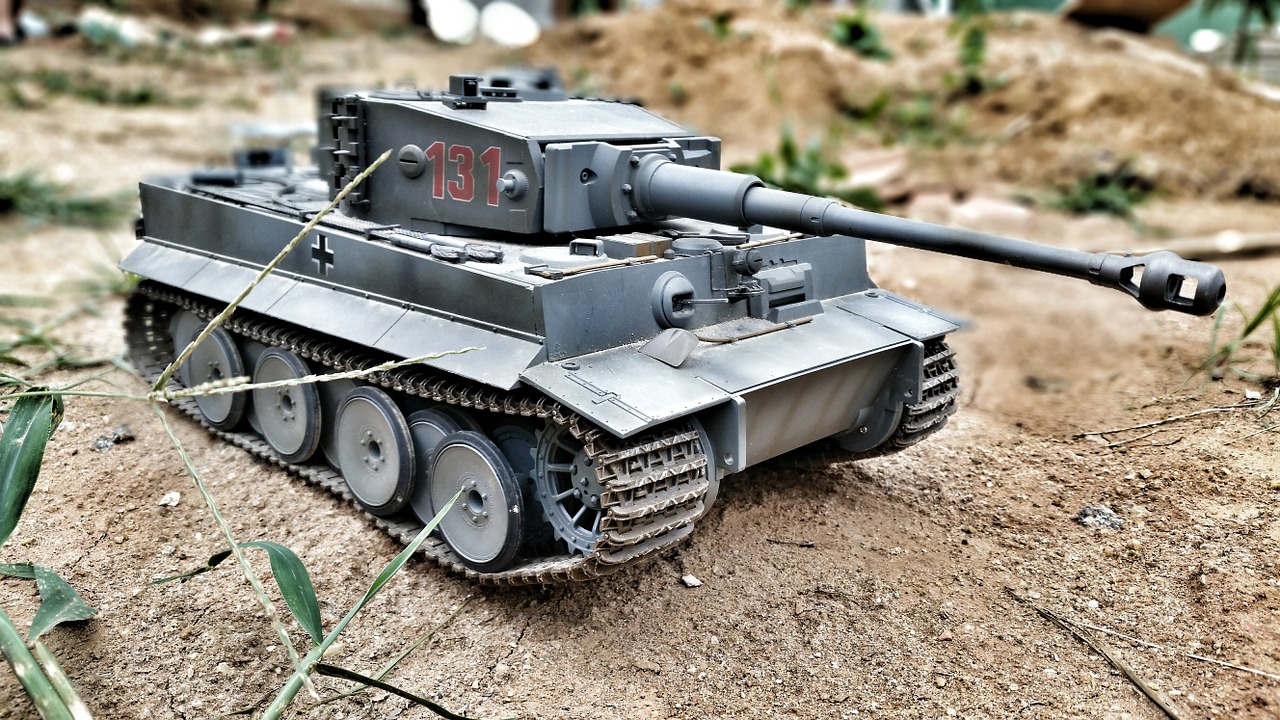 When cavemen first threw together mud, brick and straw, they were creating one of the world’s first composites. Things have come along way since then but the idea has been a winner in that combined substances mutually reinforce each other, making the final product stronger than the sum of its parts.

Determining the world’s strongest naturally occurring material depends on what the material is used for. The American Iron and Steel Institute defines hardness as resistance to kindentation. But strong can also mean: tensile strength, toughness, yield strength, hardness, density, and more. The American Federation of Mineralogical Societies measures hardness using the Mohs Scale of 1 to 10 with ten being the hardest substance. Some materials are strong in some situations and weak in others. To date, there are no materials that score a perfect ten on the Mohs Scale when all parameters are taken into account.

Diamonds Are Not Forever

Perhaps the most famous naturally occurring hard substance is the diamond, which is composed of carbon atoms bound in a lattice structure. Diamonds are used in drill bits, cutting saws, grinders, polish and sandpaper. Diamonds are a common part of huge drill bits used to make tunnels in mountains, but can easily be fractured or broken with a hammer. Diamonds, when uncut and unpolished, are the hardest known material.

The three strongest metals are tungsten, osmium and titanium with each being the strongest in particular situations. Mixtures of metals or alloys are the strongest and are the most common substances used by the manufacturing industry and the military.

The British military has developed a composite material called Chobham Armor, which though highly classified, is thought to contain layers of steel, ceramic and air gaps. The United States military uses a similar material for its M1 Tanks. During Operation Desert Storm, not a single British Challenger tank was destroyed due to their ability to withstand extremely high heat and munitions.

Carbon composites are widely used in a variety of applications due to their strength properties, including resistance to tension, absorption of force, and light weight. Carbon composites are used in aerospace engineering for aircraft like the B-2 bomber, the exterior of space shuttles, ballistic missile nose cones and more. 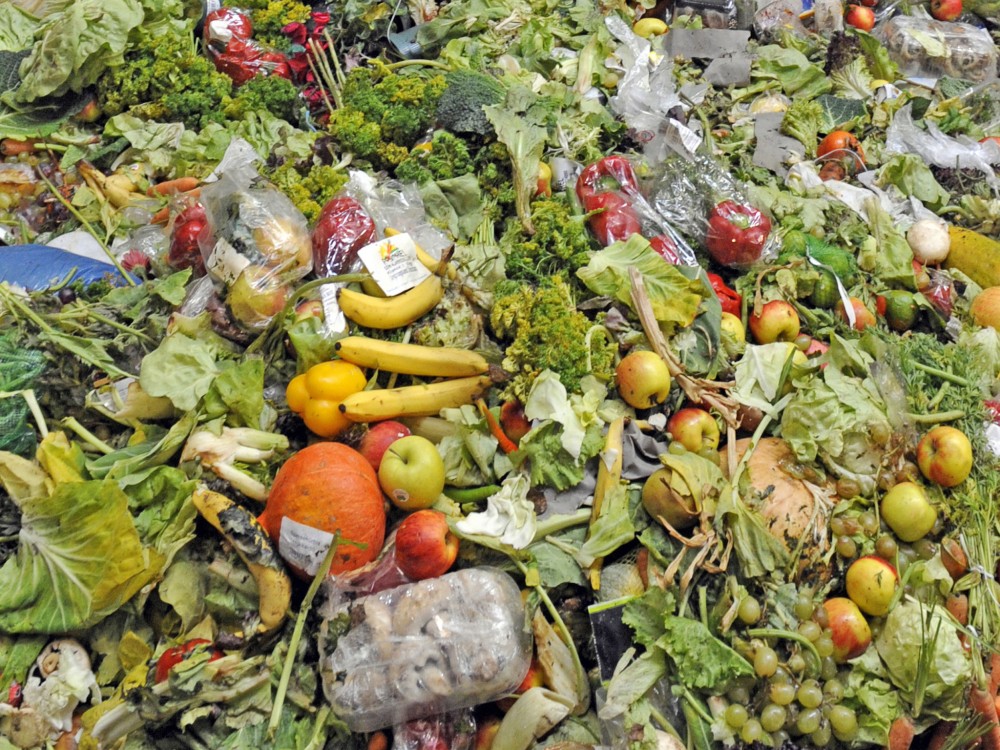