Boeing, along with the US Air Force, has renovated a number of planes that were out of commission into unmanned planes. The Boeing QF-16 completed a successful test flight with an empty cockpit, controlled by two pilots on the ground.

The new QF-16 planes are manufactured for auto take-off and landing with “a series of simulated maneuvers” and supersonic flight. The original aircraft was an F-16. Boeing has re-modified six planes in total to now function as QF-16 drones, with the aviation manufacturer promising full production to begin in 2015.

“It was a little different to see an F-16 take off without anyone in it, but it was a great flight all the way around,” commented Lt. Col. Ryan Inman, Commander of the 82nd Aerial Targets Squadron. “Now we have a mission capable, highly sustainable full scale aerial target to take us into the future.”

Can You Explain This Breathing Road in Mexico? 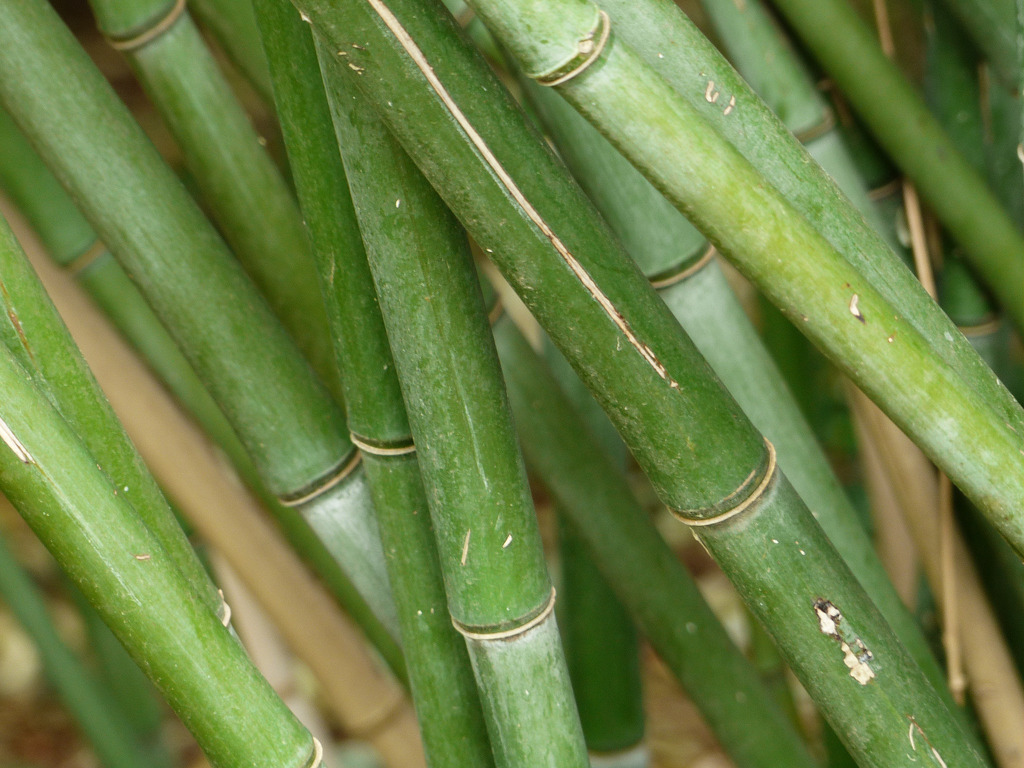