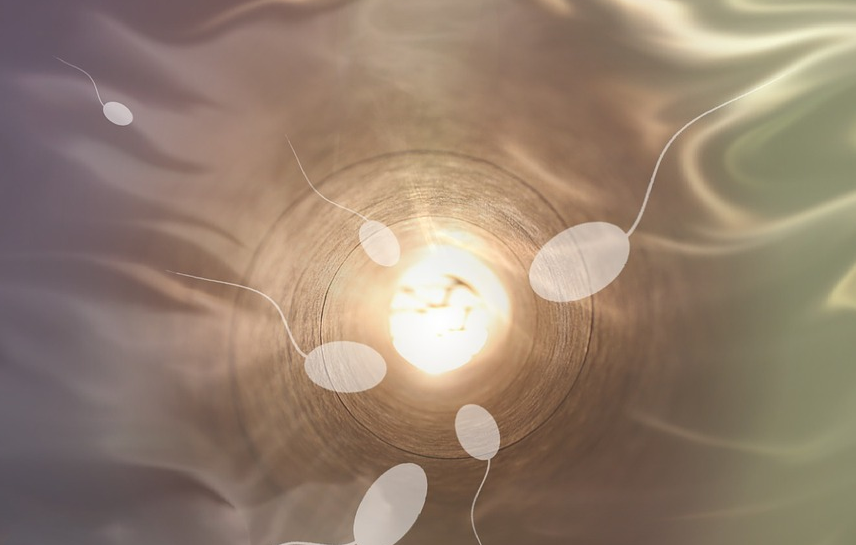 Conception or fertilization is when sperm and an egg join together. But the entire process is much more complicated than “sperm meets egg” since anything can go wrong during that fateful meeting.

As millions of sperm cells swim towards a waiting ovum or egg, sperm face a friendless battle to beat the competition, but only one gets to fertilize it.

But now, scientists have discovered a new protein that can provide a helping hand to sperm at the end of their arduous journey, increasing the chances of fertilization.

This protein is a key finding for the future of fertility

A new study, led by researchers at the University of Sheffield identified a “motherhood” protein on the outside of the egg cell that reaches out to grasp the winner and draws it inside to achieve fertilization.

Discovery could one day lead to new fertility treatments and contraceptives

The team performed several rounds of tests to identify a specific protein that plays a major role in drawing sperm into the egg to achieve fertilization. They name this protein ‘MAIA’, after the Greek goddess of motherhood.

“Infertility is unexplained in more than half of those who struggle to conceive naturally,” said Professor Harry Moore, lead investigator of the study.

Researchers think that the findings may help to shed light on cases where fertilization fails during IVF for unidentified reasons.