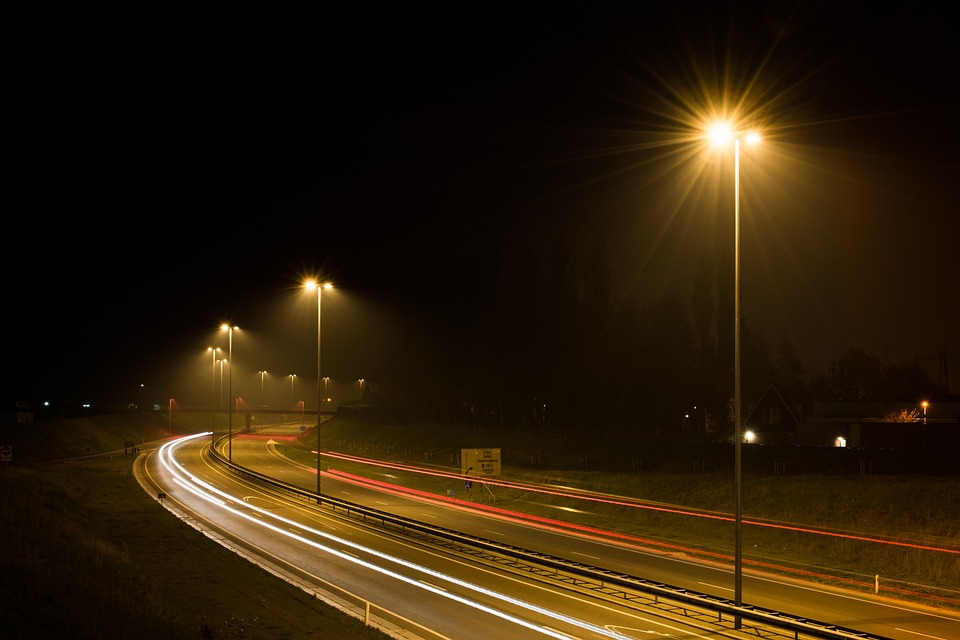 According to a new study published in the journal Diabetologia, exposure to outdoor artificial light at night (LAN) is associated with altering the human body clock and impairing blood sugar control.

The study was conducted by Dr. Yu Xu and her colleagues at the Shanghai Institute of Endocrine and Metabolic Diseases, Ruijin Hospital, Shanghai Jiaotong University School of Medicine in Shanghai, China.

Light pollution not only interferes with astronomical observatories but also disrupts ecosystems and has adverse health effects. This light is altering our circadian rhythm.

Dr. Xu said: “Despite over 80 percent of the world’s population being exposed to light pollution at night, this problem has gained limited attention from scientists until recent years.”

Circadian rhythms are a group of physiological and neurological changes that occur in the body over a 24-hour-period. These are also known as our body clocks.

The research was based on almost 100,000 Chinese adults who were exposed to artificial light while it was dark outside. The team notes that Streetlights, cars, shopfront lamps, and light from smartphones and tablets could harm metabolic health.

People living in high light pollution at night were about 28% more likely to develop diabetes than people who live in the least polluted areas. They estimated that LAN exposure is responsible for over 9 million cases of diabetes in Chinese adults.

Dr. Xu said the findings “contribute to the growing evidence that light at night is detrimental to health” and “points to outdoor LAN [light at night] as a potential novel risk factor for diabetes”.