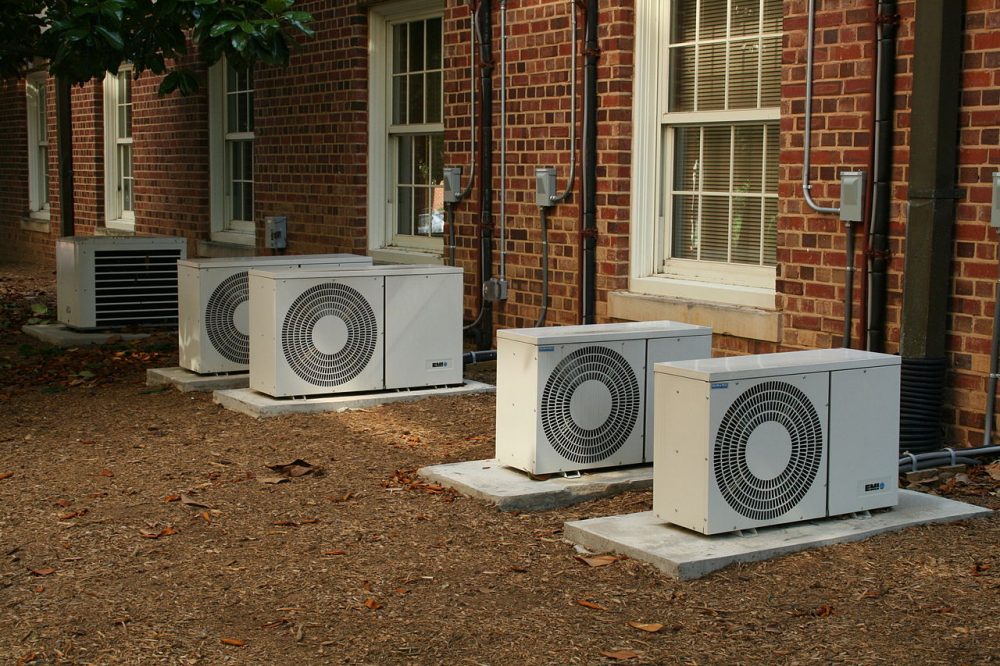 Air conditioning is adding to the global warming woes. Its high energy use and our reliance on fossil fuels to run our AC units are causing air pollution to spike.

Three-quarters of American homes have air conditioners which consume around 6% of all the electricity produced in the United States. As a result, roughly 117 million metric tons of carbon dioxide is released into the air each year in the US alone.

To prevent man-made greenhouse gas emissions, scientists are planning to turn the AC units into the machines that pull carbon dioxide out of the atmosphere and transform it into fuel.

Researchers at the Karlsruhe Institute of Technology (KIT) and the University of Toronto have came up with a technique that enables air conditioning and ventilation systems to produce synthetic fuels from carbon dioxide (CO2) and water from the ambient air.

Crowd oil instead of Crude oil

Though there won’t be a universal device to bolt onto your AC units but the necessary technologies are already in place. Scientists believe that a significant proportion of the crude oil could be replaced by this “crowd oil”.