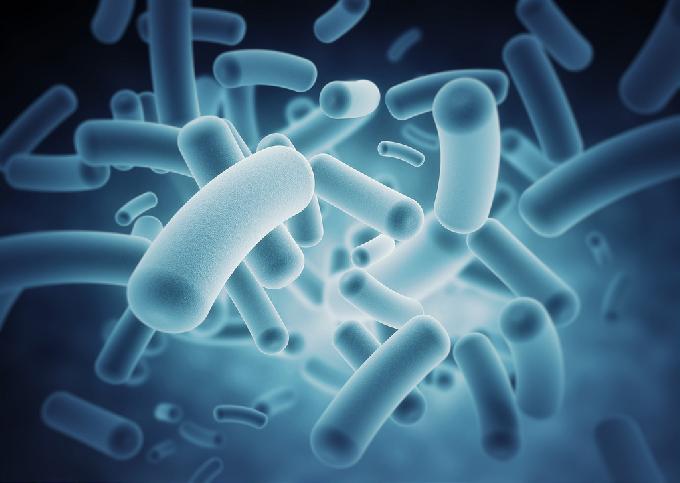 Bacteria are small single-celled organisms, that are found almost everywhere on Earth. Till now Bacteria were considered microscopic organisms that were invisible to the naked eye.

Biologists have discovered a bacterium that is bigger than a fruit fly. It is about 0.78 inches (2 centimetres) long and is shaped like a string. Although it is visible to the naked eye, it is still a single-celled organism.

This newly discovered bacterium is somewhat different, it contains a water-filled sac that makes up over 70% of its volume

“All too often, bacteria are thought of as small, simple, ‘unevolved’ life-forms — so-called ‘bags of proteins,'” as per Chris Greening, a microbiologist at Monash University who was not involved in the study “But this bacterium shows this couldn’t be much further from the truth.”

This study was published in the preprint database bioRxiv.