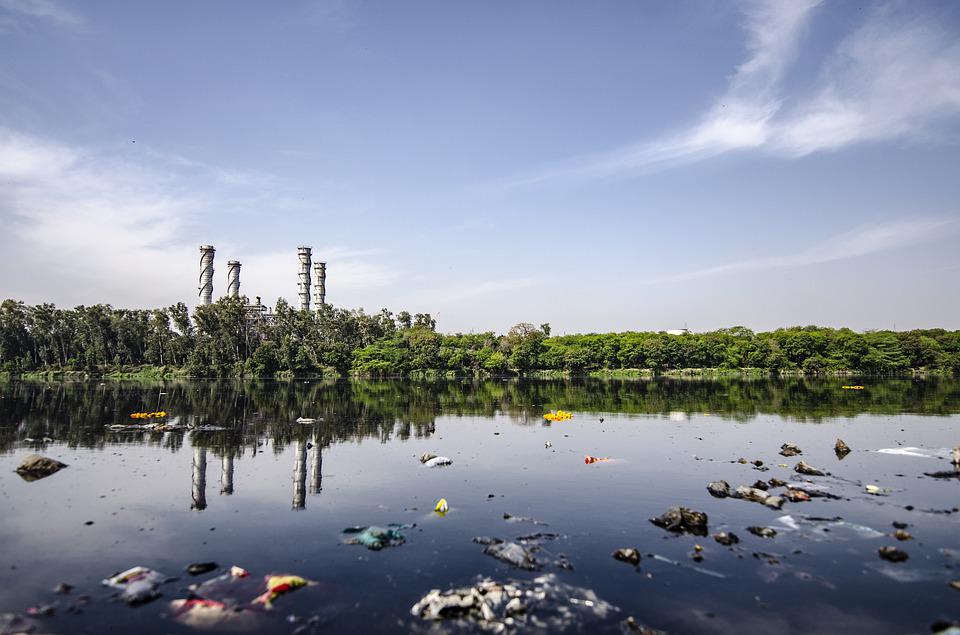 We all are aware that plastic pollution in water bodies is growing sharply. Plastic pollution has dire consequences for health, the economy, biodiversity, and the climate. It is not just limited to the oceans but is also impacting the water quality in freshwater lakes.

Now researchers at Cambridge University have discovered that some naturally-occurring lake bacteria could help in removing plastic pollution from lakes. A research study involving 29 European lakes has exposed that these bacteria thrive well on the remains of plastic bags than on organic matter such as plant parts and dead animals.

Researchers believe that these bacteria are capable of eliminating plastic pollution from water bodies naturally. However, for this, we have to enrich waters with particular species of bacteria.

In this study, researchers noticed that a 4% rise in a lake’s carbon levels because of large amounts of plastic waste resulted in a 200% increase in the bacteria population.

Dr. Andrew Tanentzap, a senior author of the paper, said, “It’s almost like the plastic pollution is getting the bacteria’s appetite going. The bacteria use the plastic as food first, because it’s easy to break down, and then they’re more able to break down some of the more difficult food – the natural organic matter in the lake,”

He added: “This suggests that plastic pollution is stimulating the whole food web in lakes because more bacteria means more food for the bigger organisms like ducks and fish.”