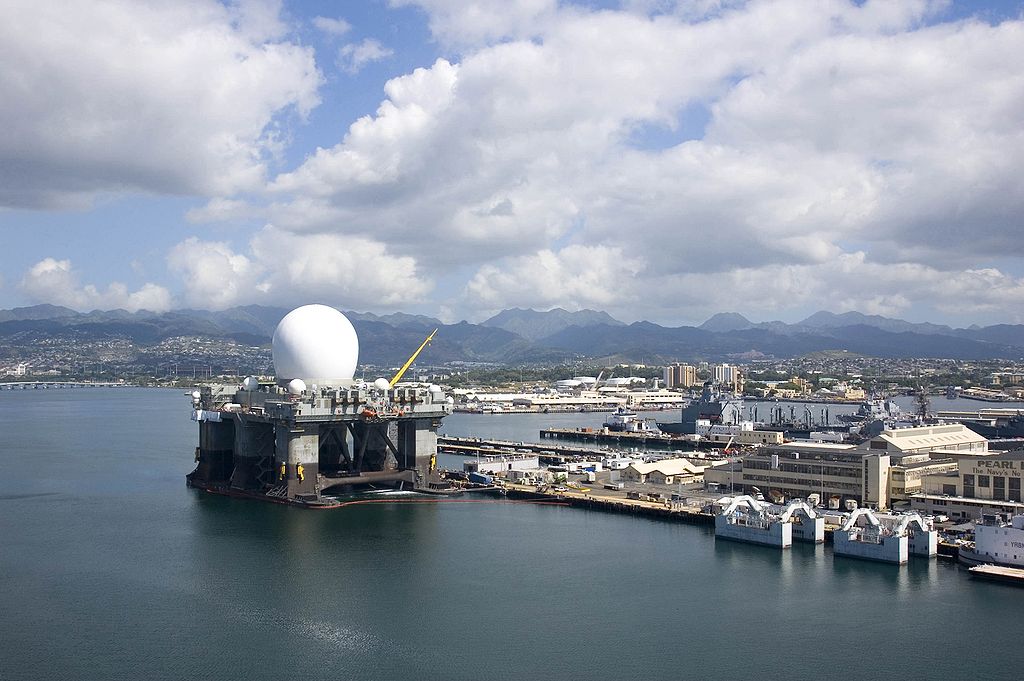 Any market approaching $6 billion a year is more than a blip on the radar screen. According to reports, the mobile and sea-based X-Band radar market is expected to reach $5.61 billion by 2021. The key players in this industry include Saab, Japan Radio Company, Furuno Electric, Terma Research, Raytheon, and Northrup Grumman. And the key to X-Band is its role in automating radar systems in quickly changing circumstances, including military conflicts.

So What is X-Band Radar?

X-Band radar is a microwave radar system operating from 8 to 12 GHz. The main advantage of X-Band radar is that its short wavelengths provide higher resolution imagery. Current radar detectors that scan K and X bands are not effective against laser-based systems, but X-Band is.

X-Band radar is used for many applications including the study of the dynamics of weather events including cyclones, clouds, urban rainfall, ocean wind patterns, and more. The military uses this band of radar for land and naval security, including improving target identification and discrimination. This allows for greatly improved air surveillance capabilities to better protect planes and improves the accuracy of missile-defense systems.

Following is a report on the US deployment of X-Band Radar on the Korean Peninsula.