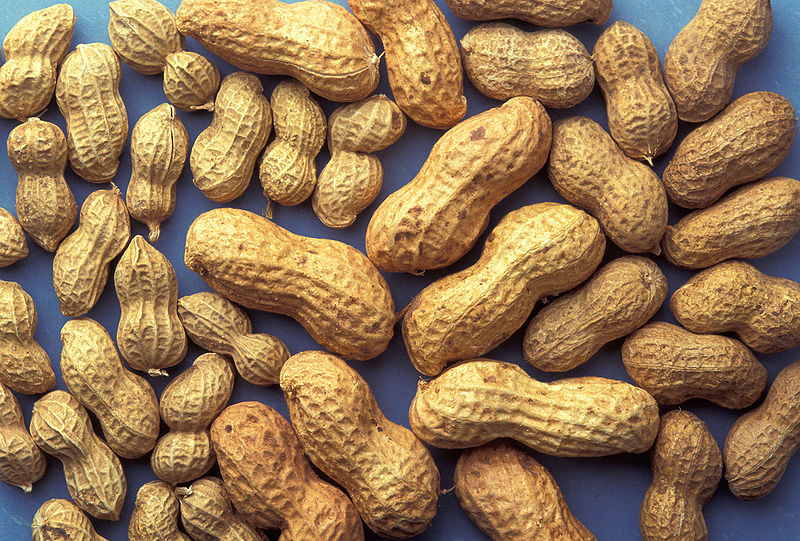 Peanut allergy is one of the most common food allergies found worldwide. In the United States, an estimated 6 million people have a peanut allergy.

It occurs when your body mistakenly identifies peanuts as a harmful substance and overreacts to peanuts.

Peanut allergy can be serious

Symptoms of peanut allergy can range from mild to severe, ranging from mild hives to life-threatening anaphylactic reactions.

Currently, orally administered immunotherapy is the only treatment for peanut allergy approved by FDA. However, it requires a long-term commitment with large daily dosing plus there is a risk of allergic reactions.

Now, researchers Michigan Medicine, in collaboration with researchers from Moonlight Therapeutics have developed microneedle patch technology for eliminating such allergies.

The microneedle patch incorporates an array of tiny medication-filled needles

When the patch is applied to the patient’s body, the needles pierce the skin. It harmlessly release the medication into the interstitial fluid between the skin cells and gradually enter the bloodstream.

For the study, researchers applied a coating of powdered peanuts to microneedles on skin patches. They tested the peanut-coated microneedles patch by applying it to the skin of a peanut-allergic mouse for five minutes once a week over five weeks.

They compared that to another group of mice receiving epicutaneous immunotherapy (EPIT) which involves wearing a patch that gradually releases peanut proteins for 24 hours over the same period.

After five weeks of treatment, the mouse was found to have developed a peanut tolerance than another group of peanut-allergic mice, which received EPIT treatment.