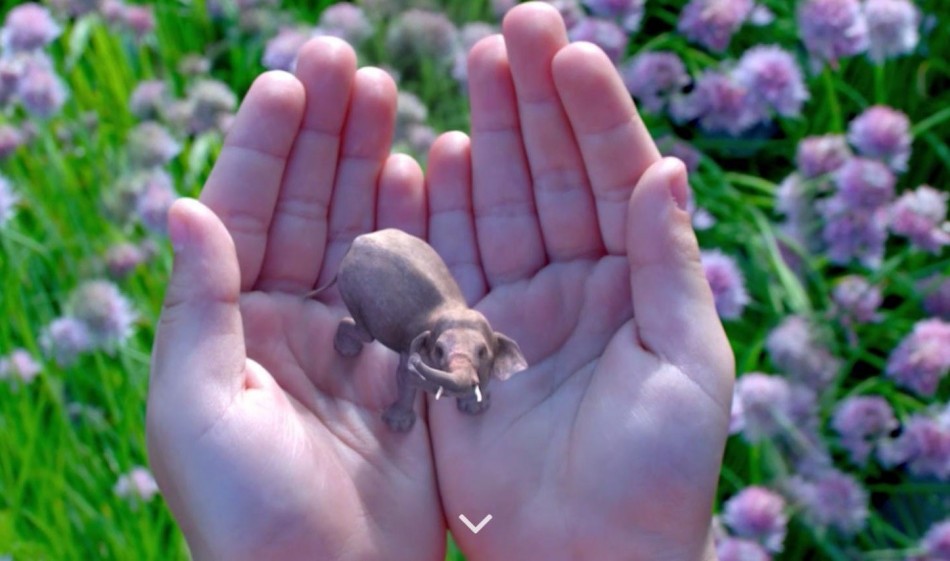 Companies offering virtual and augmented reality products and services are getting a lot of attention these days from deep pockets in Silicon Valley. Oculus Rift, for example was recently purchased for $2 billion by Facebook and now Magic Leap, a startup, has raised $542 million from a group of investors, including Google, QUALCOMM, KPCB, Andressen Horowitz, Obvious Ventures and others.

From Stereoscopic 3D To A New Array Of “Micro Lenses”

Magic Leap has created a new technology, likely to used in a headset like device like Oculus Rift, which uses “dynamic digitalized light field signal” to merge realistic computer graphics with what a user sees in the real world, a kind of augmented reality. The technology is under development and will work via a wearable projector that will track the user’s eye and an infrared camera to create a 3D environment around the user.

According to Magic Leap “the human brain is still the best display ever made, it’s time to bring magic back into the world.” To date 3D images have been rendered in stereoscopic 3-D, one image for each eye, but the new method, called a “near-eye light fields” employees a large number of micro lenses to project an image on the human retina in a way closer to how people normally see.

According to the New York Times, Magic Leap’s technology “is better coordinated with how the human eye and brain process images, making the computer graphics, feel, and move, more naturally.”

The following image shows a shark floating in space at Magic Leap. The new technology will create a cinematic reality more vivid and realistic than any created to date. UV nail polish dryers may cause ‘DNA damage and mutations