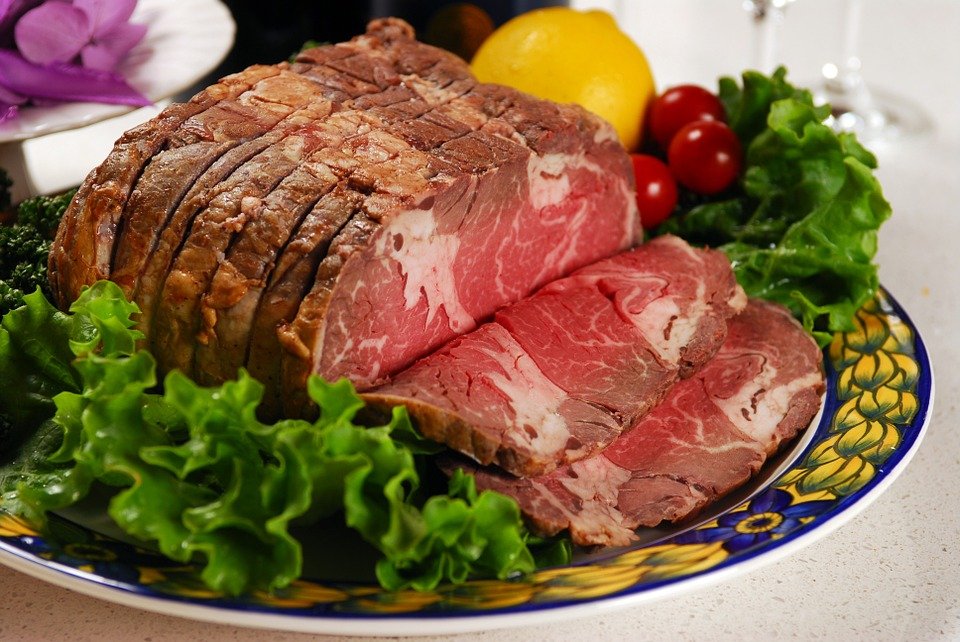 To make meat production sustainable to help secure the future of coming generations, researchers have found out a novel way to make alternate meat. The future meat will be grown in bioreactors but will taste like animal meat. Cruelty-free meat will use only a fraction of resources that are required for traditional meat production

The facility can produce 1102 pounds (500 kilograms) of cultured, or lab-grown, meat every day…enough to make 5,000 hamburgers. The facility can also produce chicken meat, pork, lamb and plans to add beef to its production line soon.

Future Meat Technologies aims to reach U.S. shelves in 2022. It is currently in the process of finalizing locations in the United States for its projected expansion.

Israel is also home to the world’s first restaurant dedicated to lab-grown meat. Launched last year, ‘The Chicken’ is a sustainable restaurant that serves chicken meat made from protein grown from cells in a bioreactor.