A gigantic aircraft named the Stratolaunch Carrier is being built at the Mojave Air and Space Port in California.

Wingspan Comparison of the Stratolaunch

This giant airplane will have a huge wingspan of an astonishing 117 meters, which is longer than a football field. It will be 123 feet longer than world’s largest passenger plane, the Airbus A380, which makes it the world’s biggest plane.

Stratolaunch will act as a giant air pad in the sky to put satellites into orbit at a much lower cost than existing technologies.

The new partnership involves Elon Musk’s SpaceX as well. While the spacecraft will be built at the Mojave Spaceport, the rockets will be built by SpaceX in Hawthorne, California.

Key features of the Stratolaunch at a glance: 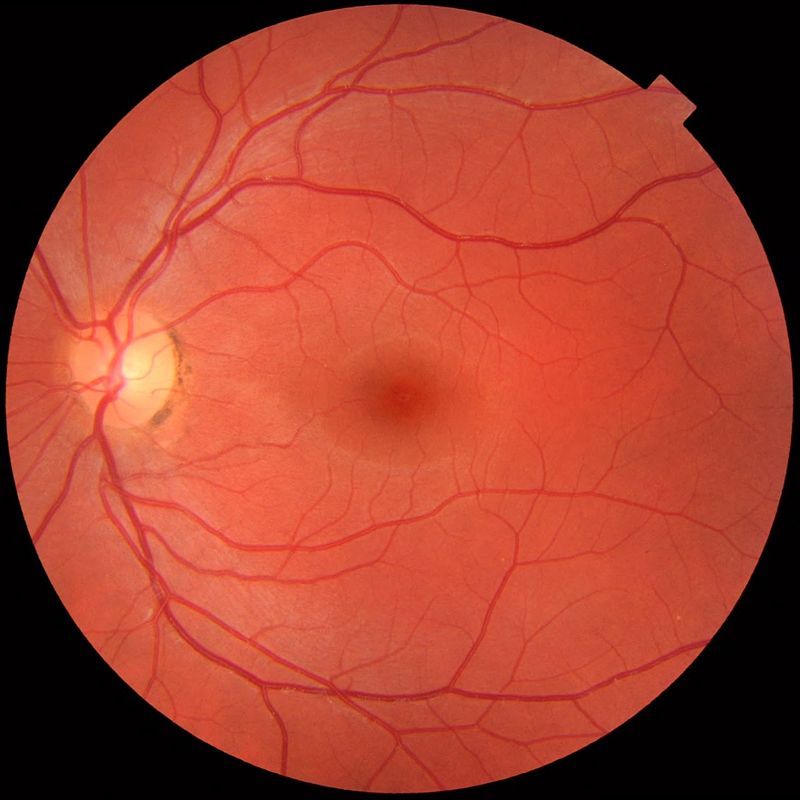