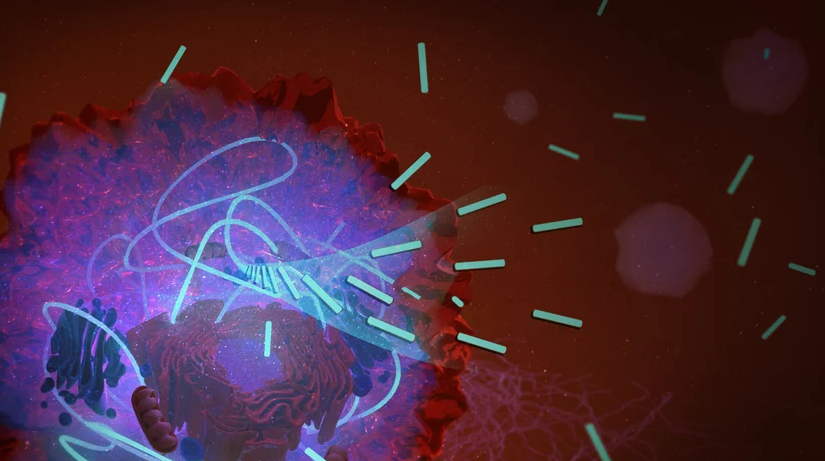 Developing an effective cancer treatment is a significant research topic worldwide. But cancer has managed to bypass the solutions found so far. Even after long-term cancer treatment plans, remnants of living cancer cells come back stronger and more unbeatable than before.

Scientists at the Max Planck Institute for Polymer Research (MPI-P) have developed a new drug to successfully eliminate key energy sources of cancer cells in a matter of hours.

The drug disrupts the cellular components that are responsible for converting oxygen into chemical energy. The technique effectively starves the cancerous cells of the oxygen they need to thrive.

As per the statement by the institution “By disrupting the cellular components that are responsible for converting oxygen into chemical energy, they have demonstrated initial success in eliminating cells derived from untreatable metastatic cancer,”

The synthetic drug developed by the researchers travels into the cells where it triggers a chemical process, reacting to the conditions found inside. The drug’s molecules then bind together to form tiny hairs thousands of times thinner than human hair.

While monitoring the oxygen consumption in different cell types, scientists found that these hairs stop all of them from converting oxygen into ATP, a molecule that is the primary energy carrier in cells.

Scientists foresee that after a few more years of research, they can develop a way to treat untreatable cancer types.