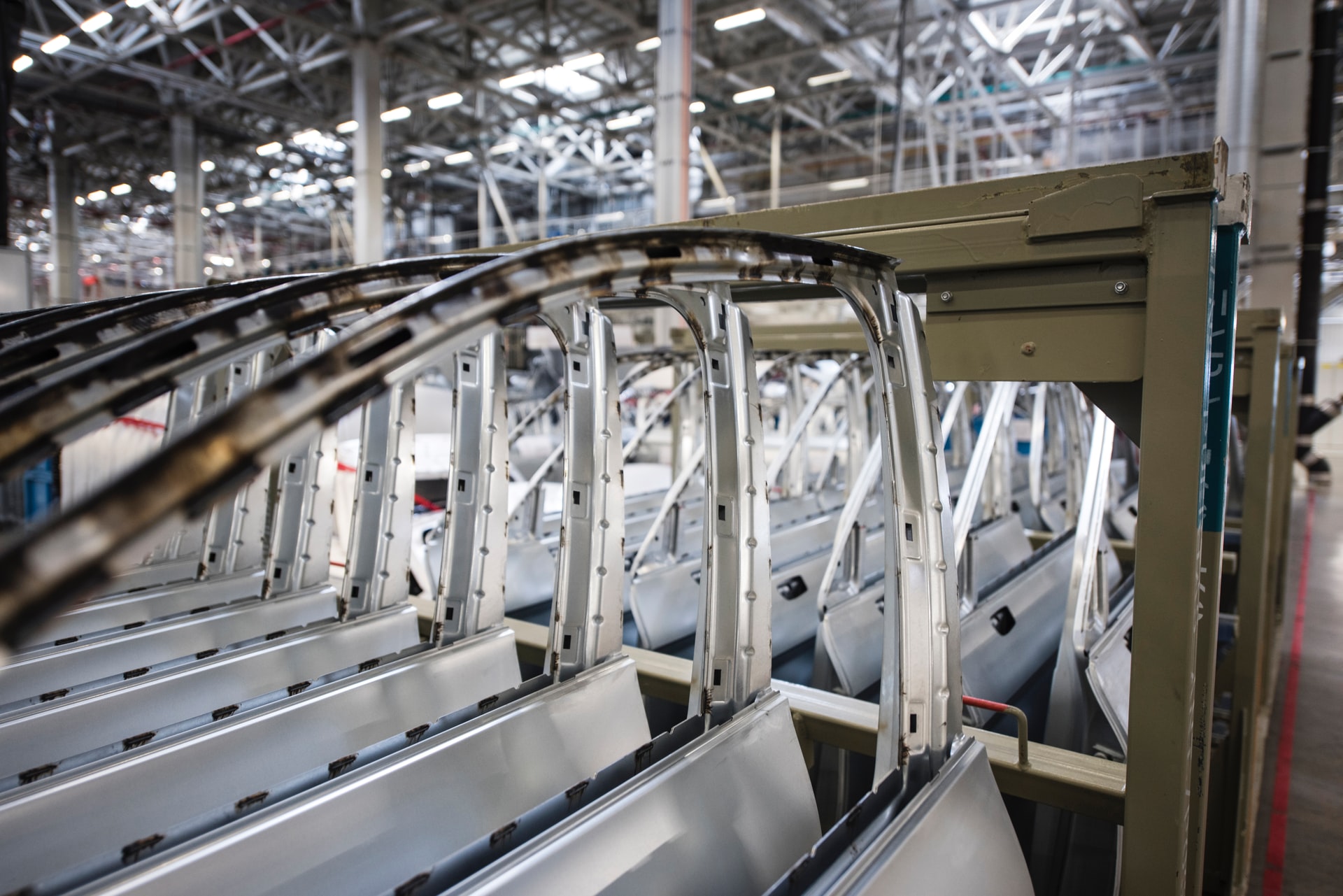 Photo by carlos aranda on Unsplash

The Russian invasion of Ukraine has caused a negative domino effect on various manufacturing sectors since the Eastern European country was a hub for many industrial fields, including automakers. More specifically, Ukraine is home to many auto-parts suppliers required in car assembly.

Inevitably, many key players in the automotive industry were forced to close their production plans or shut down production lines which makes an already acute car shortage problem even worse.

At the same time, due to the imposition of severe sanctions against Russia, carmakers from across the globe have halted deliveries to the country, so the market is going through a turbulent period of uncertainty and disruption. Russia is the eighth-largest market for cars in the world, with a demand of roughly 1.7 million units per year.

According to statements released by car manufacturers themselves, those who have had their production affected by the ongoing situation are Renault, BMW, the Volkswagen Group, Jaguar, Land Rover, and Stellantis (Peugeot, Fiat, Chrysler, Citroen, Dodge, Jeep, Open, Ram, Vauxhall, and Maserati).

In addition to the above, Ford has also announced the suspension of its operations in Russia, where they operated in joint ventures to produce commercial vans supplying the local market. General Motors has also suspended its business in Russia and will exit the market indefinitely.

As for Asian brands, Honda has stopped all exports of cars and motorcycles to Russia, while Hyundai shut down its St. Petersburg-based plant citing a semiconductor shortage. Korean media outlets, though, report that the firm has also suddenly cut ties with Russian dealerships, and no deliveries of new cars to the country are expected to take place any time soon.

Finally, the Chinese-owned Volvo has also decided to suspend car shipments to Russia, explaining that sanctions against the country make business with that market too risky to be worth it against the projected profits.