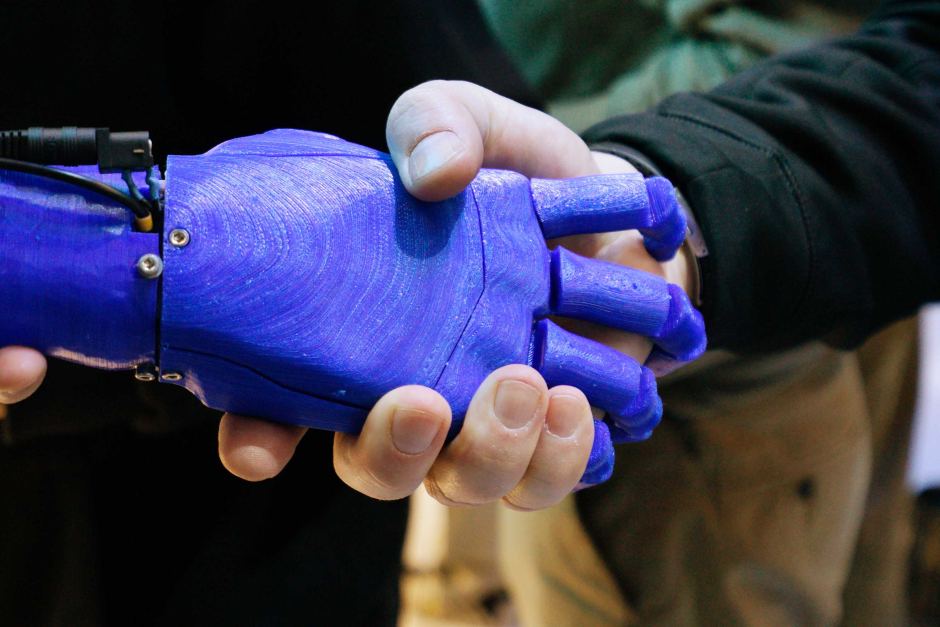 Technologies that seemed like dreams just a decade ago are coming of age. We can continue to dream but the world can get a lot of mileage from technologies available today.

IndustryTap reported on the annual World Economic Forum (WEF) in “World Economic Forum 2015: “The New Global Context.” On March 4, 2015 WEF’s Meta-Council on Emerging Technologies released its list of the top 10 Emerging Technologies for 2015 to underscore the most powerful areas of innovation today that are most likely to transform the world we live in for the better. The Meta-Council on Emerging Technologies is made up of 18 experts who are continuously focused on technological trends. Here are the trends along with links to more information, including articles written on IndustryTap.com

1. Fuel cell vehicles – Zero-emission cars that run on hydrogen. We may begin hearing about the possibility of large scale production.

2. Next-generation robotics – More widespread use of robotics in the industry and consumer sectors. Robotics will help both near and far, including in space. Here’s an article on advanced telerobotics in space.

5. Additive manufacturing – For a great article and animation, see: The Process of Building Superproducts.

7. Distributed manufacturing – This relates to ubiquitous access to engineering systems online and the rapid delivery of products anywhere in the world.

8. ‘Sense and avoid’ drones – IndustryTap has written extensively about drones, and they are getting smarter, lighter, and more durable and efficient.

9. Neuromorphic technology – A number of companies and countries are heavily invested in studying the human brain in creating technologies that mimic human decision-making.

10. Digital genome – According to the WEC Meta-Council, in the near future, people will carry their genetic code on a USB stick and in the end begin battling major human diseases including aging. In addition, DNA may be the next storage medium capable of holding 100 million hours of video in a teacup of DNA.

The following video shows the Emerging Technologies 2015 discussion at the WEC.