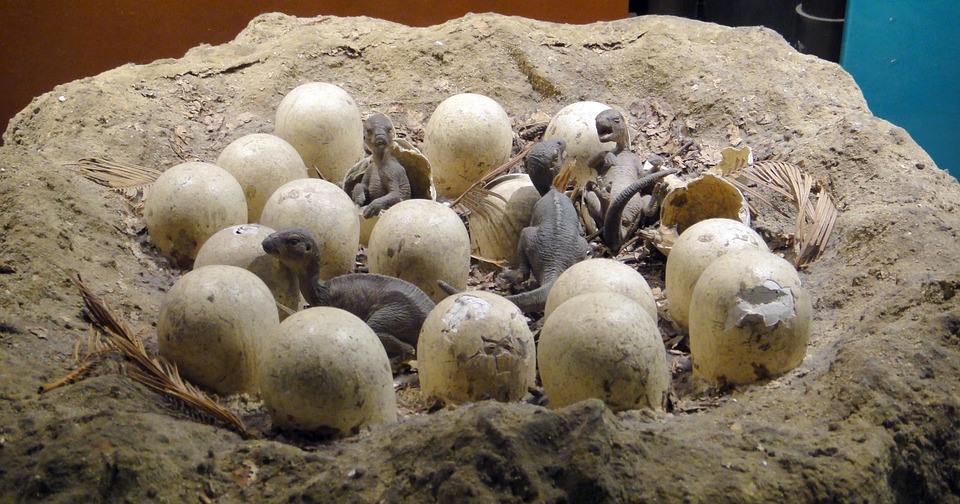 Dinosaurs died out about 65 million years ago however dinosaur eggs have been found from time to time in different places around the world. These eggs can reveal the lives of the largest animals which ever lived but anything material left inside these eggs has usually been destroyed.

Now, an exciting discovery in India has revealed intimate details about the lives of some of the biggest dinosaurs to walk the Earth.

A team of researchers from the University of Delhi uncovered a fossilized dinosaur hatchery with 92 nests and 256 eggs belonging to colonies of giant plant-eating titanosaurs in Central India. 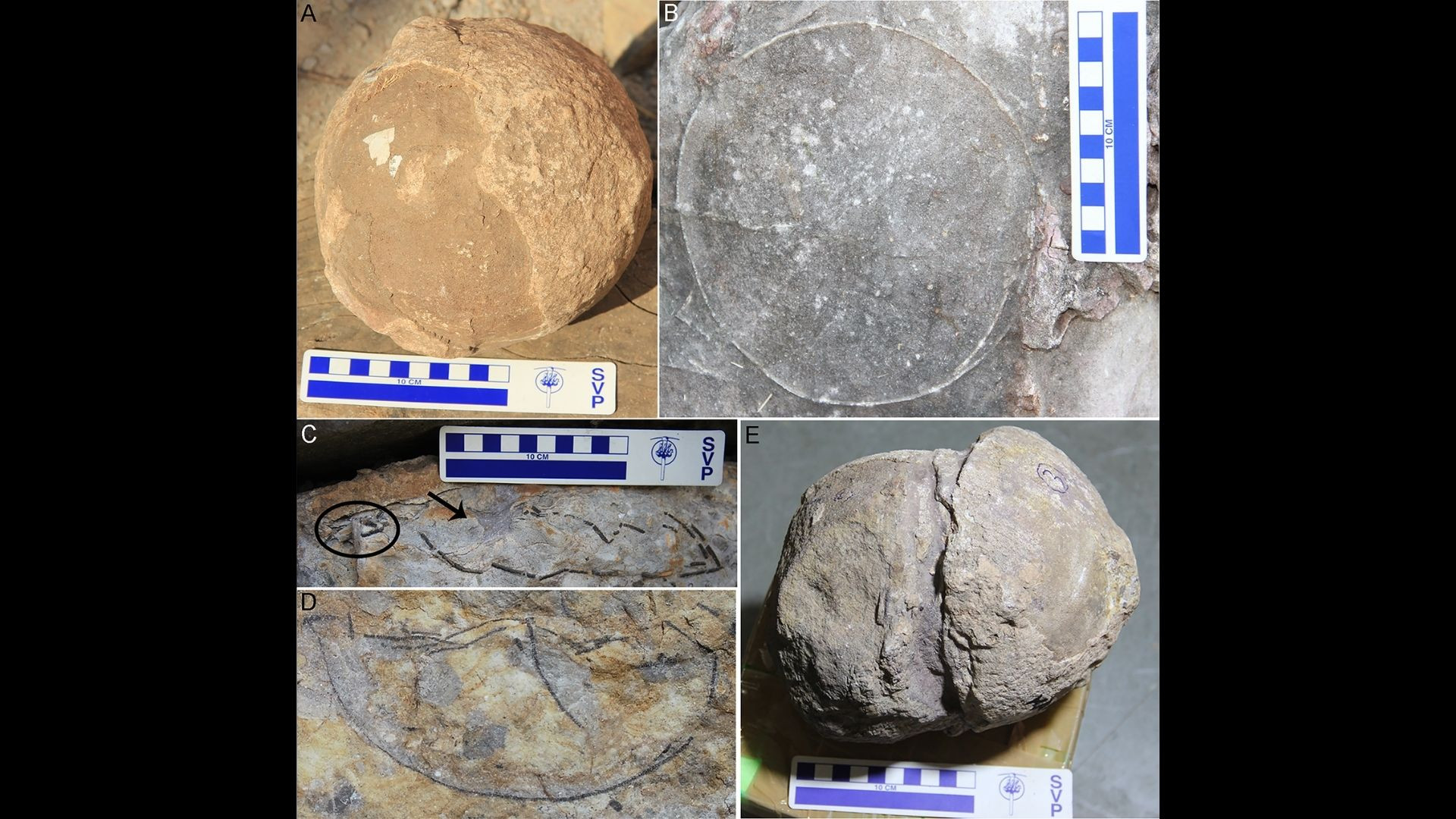 Eggs from the clutch that was completely unhatched. ( Image by University of Delhi )

Among the 256 eggs, one, in particular, has caught the researchers’ attention

Among all the titanosaur eggs uncovered was one that contained the remains of a second egg inside it. This egg-in-egg hinted that titanosaur sauropods — the largest dinosaurs to have ever lived may have reproduced similarly to modern birds. Titanosaurs, the plant-eating dinosaurs, were among the last surviving group of long-necked sauropods.

This discovery which dates from the era just before the dinosaur went extinct offers new insights into the conditions of nest preservation and reproductive strategies of titanosaur sauropod dinosaurs.