Despite encountering a number of setbacks while testing its self-driving vehicle concepts (not to mention the brand’s troubled history with hardware in general), Google has continued to pursue this idea with genuine vigour. Not only this, but the company’s efforts have also inspired established automotive brands to follow suit, with Ford and Tesla leading this burgeoning market.

At present, Google is attempting to overcome the numerous legal barriers associated with self-driving vehicles, such as whether or not they operate within the carpool lane. This is a long-winded process and one that means that the mainstream emergence of such vehicles may still be more than a decade away.

What will self-driving cars do for the traditional automotive market?

The level of investment in this technology means that there is a sense of inevitability surrounding the emergence of self-driving cars, although there remain huge doubts as to what this will mean for the traditional automotive sector. Here are three changes that we can expect in the marketplace:

There will be a car manufacturing revolution

With automakers such as Ford and General Motors now investing heavily in automated driving technology, the emergence of self-driving cars could eventually profit from an incredible bounty. In total, leading brands could see an initial $600 million surge in the sale of new and used cars in the U.S. alone, with these numbers rising across the globe. It is unclear as to whether this level of growth will continue indefinitely, however, as ultimately it is likely to be offset by a decline in the sale of standard cars.

Car maintenance will change beyond all recognition

At the moment, car maintenance is a largely manual task that relies on accurate diagnostics, hard work and human knowledge. From hydraulic jacks to the type of hand-held and manually-powered bearing pullers listed here, maintenance also relies on a host of traditional tools that allow for the completion of more complex tasks.

The rise of self-driving cars would change this, however, making vehicle maintenance more of an automated software task than one associated with hardware and manual labour. Although the extent of this change would have to be seen to be fully measured, it would certainly cost traditional jobs and force a huge shift in emphasis.

The nature of insuring vehicles will change

At present, car insurance protects vehicles and covers driver liability in the event of an accident. While driver error currently accounts for the vast majority of claims, this would be virtually eliminated in instances where vehicles were powered by autonomous technology.

Instead, owners would only be liable if their self-driving car crashed or caused an accident as a result of mismanagement. In instances of technical failure, individual manufacturers and brands would assume responsibility for collisions and be forced to payout based on the size and severity of the claim. 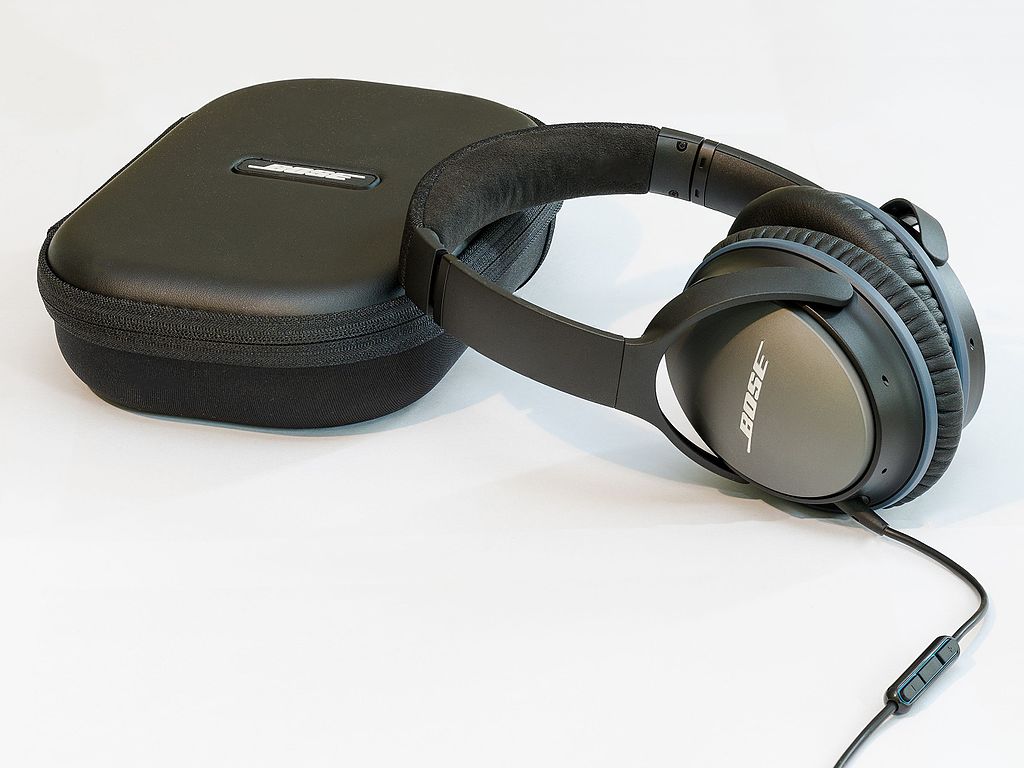 Need Headphones? How to Pick the Best Ones for You