Imagine the surprise when 89 year old retired MIT professor Ernst Frankel started receiving calls from reporters about Elon Musk’s hyperloop. In the early 1990’s researchers, led by Frankel, designed a vacuum tube train that would cut the ride from Boston to New York to just 45 minutes.

“We built a half mile long tube at the playing fields of MIT, evacuated it, and then shot things through it in order to measure what sort of velocities we could obtain,” says Frankel. “We started with ping pong balls, and then went to mechanical models.”

Frankel and his colleagues estimated the Boston to New York tube at $6.8 billion. The group had discussions with the US government, Amtrak and financial institutions but couldn’t drum up much interest in the idea. It seems incentives were not and still are not lined up in favor of large scale projects of this kind.

IndustryTap wrote in “Visions of Los Angeles That Could Have Been” about how a proposed monorail system was quashed by Standard Oil in the 1960’s to protect its significant interests in oil and gasoline. And so it goes.

According to an article published in MIT’s Technology Review, John Hansman, Professor of Aeronautics and Astronautics at MIT, gives Elon Musk’s hyperloop idea a thumbs up with some serious criticisms, including the problems that doomed Frankel’s project. Hansman says: “the idea is farfetched, but Musk is a smart guy so some of the things he’s doing make reasonable sense athough Musk’s hyperloop idea doesn’t violate any of the fundamental laws of physics.” The following issues must be addressed::

1. Cost estimates are too optimistic. “A hyperloop system involves a huge number of technical challenges. Since some of the technologies needed to make it a reality don’t exist today, billions of dollars in research and development would be necessary,” said Hansman.

2. Determining whether or not the project makes sense from economic and efficiency viewpoints needs more work. Would the hyperloop provide the energy efficiency and make money?

3. Musk’s idea is not new. The idea of tube-based transport is 150 years old and similar ideas have been proposed by MIT and the RAND Corporation. The main technical problem have been keeping tubes sealed and dealing with friction inside the tube, according to Hansman.

4. Musk’s idea is a hybrid of two ideas: operating the system under low pressure or operating it in a vacuum. According to Hansman, “What he did that I think makes sense is he picked the sweet spot, where he’s trying to get the benefits of a vacuum but not go all the way to a hard vacuum and because the system is not a complete vacuum there is air inside the system that must be dealt with.” This is technology that needs to be developed.

5. Using electric motors from Tesla’s Model S vehicle and their battery packs to manage to suck extra air out of the tube is unproven and would have to be developed, said Hansman.

6. According to Hansman, ” in the early 1990s, researchers at MIT led by Ernst Frankel designed a vacuum-tube train system for a 45-minute trip from New York to Boston. He built a test loop around the playing fields at MIT. At the time, his team estimated that link between the cities would cost $6.8 billion, close to what Musk thinks his system will cost. He had discussions with Amtrak, but those went nowhere. At 89, he’s now an emeritus professor working from home, and was “totally surprised” when he started getting calls from the media about Musk’s system. “I hope we can do something,” he says. “We probably can’t get American government agencies and institutions to do it.”

7. According to Hansman, the fact that the US trails Japanese, French and Chinese and others in adopting high speed trains is directly related to an inability to raise funds to build and test prototypes. 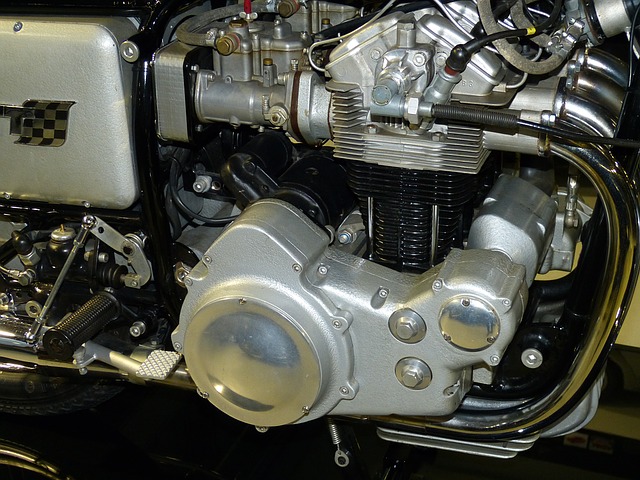 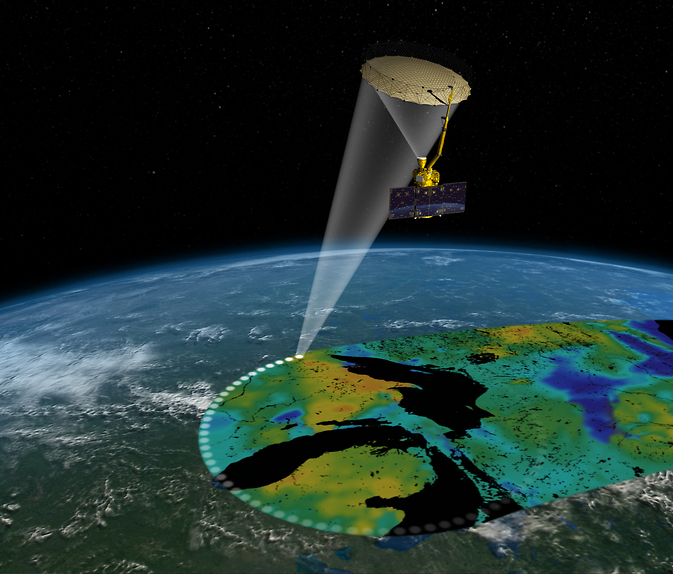