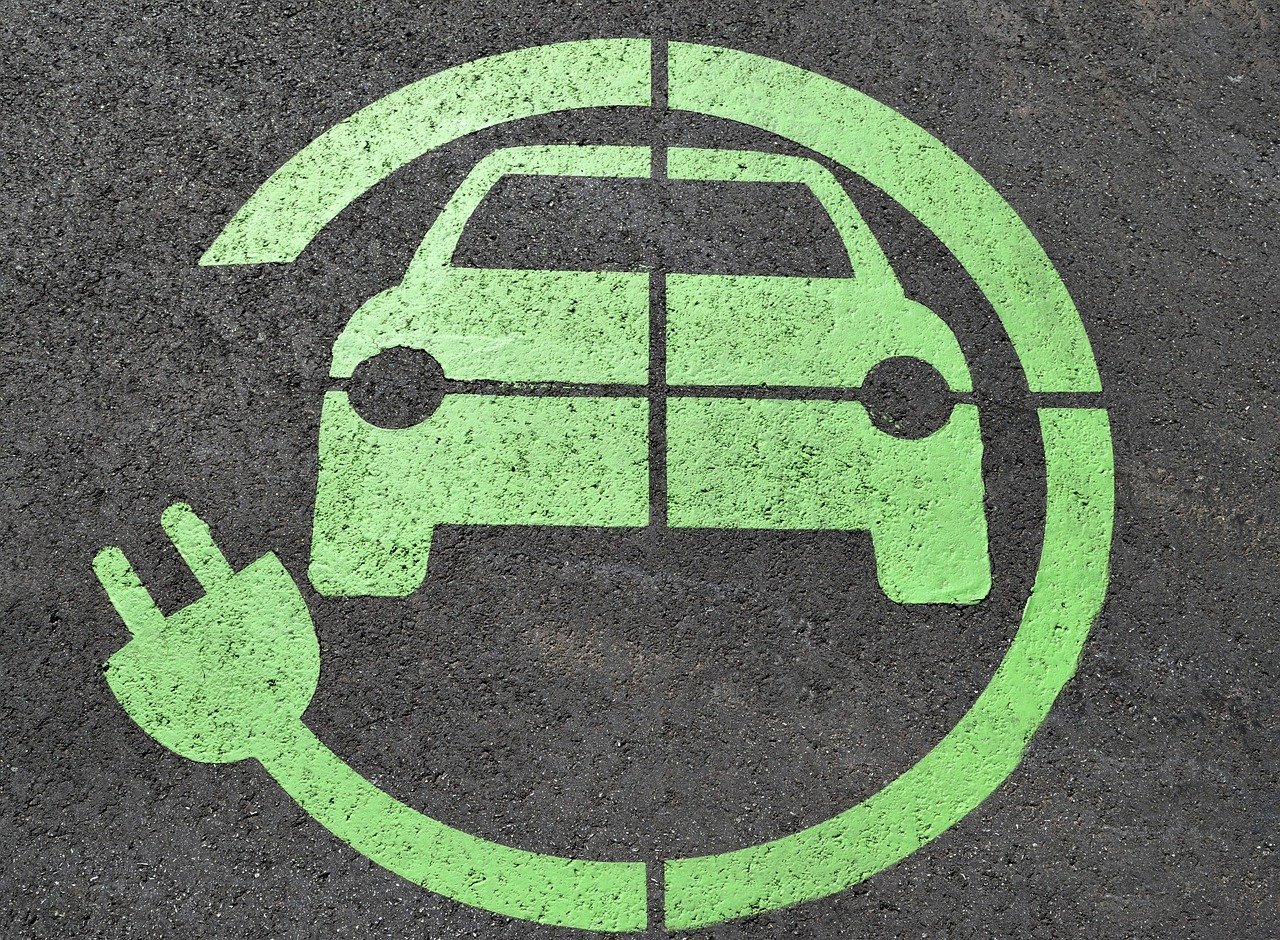 Image by Paul Brennan from Pixabay

The creation of viable electric cars should have revolutionized our world. The concept has always excited people, both because of the efficiency and cost of no longer having to use petrol, as well as the environmental benefits. In a world where our reliance on fossil fuels is destroying the environment, electric cars seem to be exactly what we need.

The good news is that this could change soon. Not only will electric cars become affordable for low-income drivers, but they will also become cheaper than traditional cars. This is set to happen in the near future. And, if you are worried about associated expenses like electric cars insurance costs, you’ll be glad to learn that you won’t have to break the bank.

The costs of electric vehicles (EVs) are set to plummet in the next few months and years. Experts say that they could reach parity with petrol-powered cars by as soon as 2025. This is for a number of reasons.

For one thing, production of EVs is becoming cheaper, with more car makers recognizing the need to make their own electric cars. Instead of recreating older electric cars, they have found cheaper production techniques that will bring down the price in general. Furthermore, battery technology is improving, and batteries for electric cars are already cheaper than ever before.

We can also expect a fair amount of second-hand EVs to hit the market pretty soon. In the UK, for example, car rental companies were incentivized by the government to buy electric cars. Now, they are selling their 2019 fleets second-hand, and there will continue to be a turnover from these sources as the years pass.

Electric car insurance is also not the big expense it once was. For now, getting new parts for an electric vehicle can still be expesnve, and so electric car insurance remains more expensive than regular insurance. However, some insurance companies are mitigating the extra cost with benefits provided for those making the environmentally-friendly choice.

These benefits include discounts and savings, as well as roadside assistance. Your insurer may also provide environmental benefits on your behalf, such as planting trees.

So, electric vehicles and their insurance are going to become affordable even to low-income drivers fairly soon. What about the practical aspects?

Can I drive my EV long distance?

One of the concerns people have with driving electric cars is that there are not nearly as many charging stations available as there are petrol stations. A conventional EV battery will now take you about 300 miles. This is enough for day-to-day driving, but long distances will require regular charging stations.

At present, you can get a spare portable battery to take with you, but this is somewhat costly. You can check for charging stations on your route, and they are becoming more common, but you still might struggle to get where you want to go. For now, EVs are not the best option for people planning many long distance drives.

However, that will soon change. Spare batteries are becoming cheaper, and you will not have to worry about recharging. Also, with more car makers dedicating resources to EVs, more charging stations are being built as well. Gas stations are finding ways to come to the party, as they recognize the need to adapt in order to stay relevant. By the time EVs are as affordable as traditional vehicles, there will be no lack of charging stations.

Electric cars are still set to change the way we move. They will be more practical and cheaper to drive. In a world where gas prices are at record highs, the prospect of EVs is extremely tempting. It will still be a few years before low-income drivers can afford electric cars, but that day may come sooner than you expect.