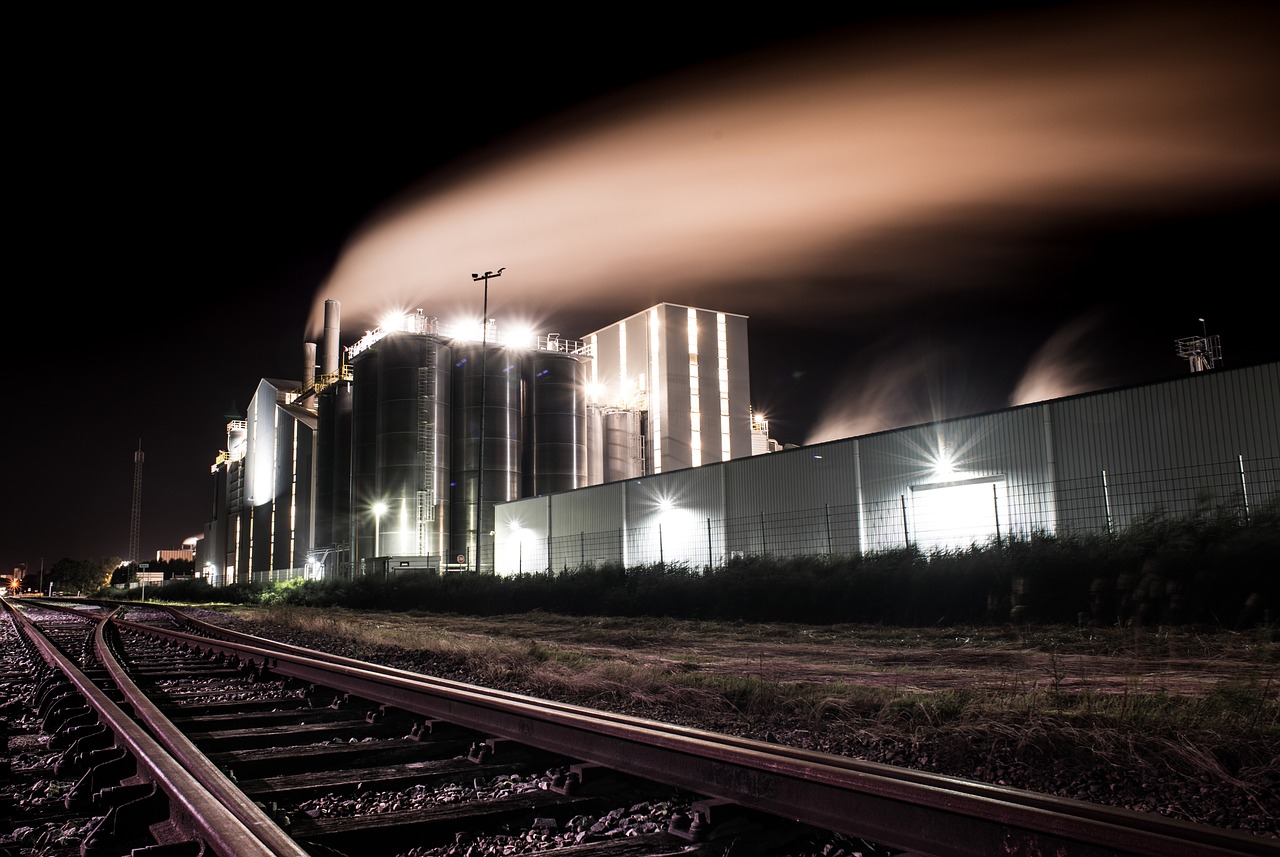 The COVID-19 pandemic has hit the United States hard, and one of the fields that succumbed to the pressure was that of manufacturing. From virus testing kits and pharmaceuticals to personal protective equipment and medical supplies, the country’s manufacturing output wasn’t enough to provide these in the numbers required. That was even though the nation declared a national emergency, and even car manufacturers joined the effort to produce what was needed.

While one can argue on many potential factors for this failure, there are some pivotal elements that played a key role beyond doubt. Below, we have prepared a summary of the “whys” behind product shortages during the pandemic.

1. The U.S. has been promoting liberal international trade and globalized manufacturing for decades now, so many American firms have taken significant portions of their production elsewhere. China, Taiwan, and Mexico, are typically where these companies produce their goods now.

2 . There is more focus on R&D rather than manufacturing stuff in the country. Therefore, local factories were left with little to do over the last few years, while their workers received low wages that undermined their profession and role in the economy. This forced them to seek other career paths or migrate to other countries.

3. There was no central manufacturing plan or authority in place during the pandemic. Coordinating private production units that could make the components of something more complex was well needed, but it never actually happened. Each one did what they could, based on what they thought was needed locally.

This adverse experience has made Americans stronger because the failure points became evident, and so policy-makers now know what needs to be done in order to be better prepared next time.

The hope is that the ruling forces in the United States will see COVID-19 as an opportunity and strong motive for fundamental change, instead of treating it as a parenthesis in their “business as usual” mentality. If the latter happens, the consequences of the next crisis will be unforgiving for those responsible.