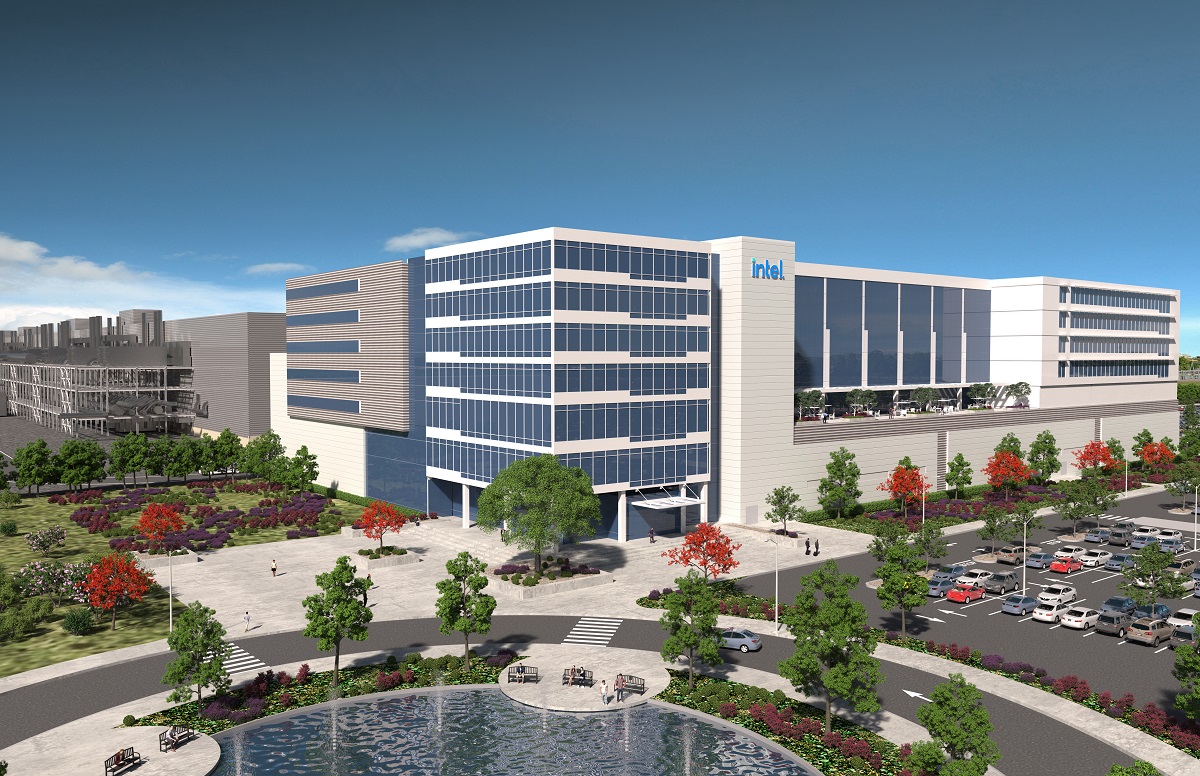 Intel has announced an initial investment of €33 billion for building research and development centers and semiconductor manufacturing plants in Europe. This will be the first phase of a project that will cost a total of €80 billion (approx. $89 billion), which is to be completed before the end of the decade.

The project will encompass the following: 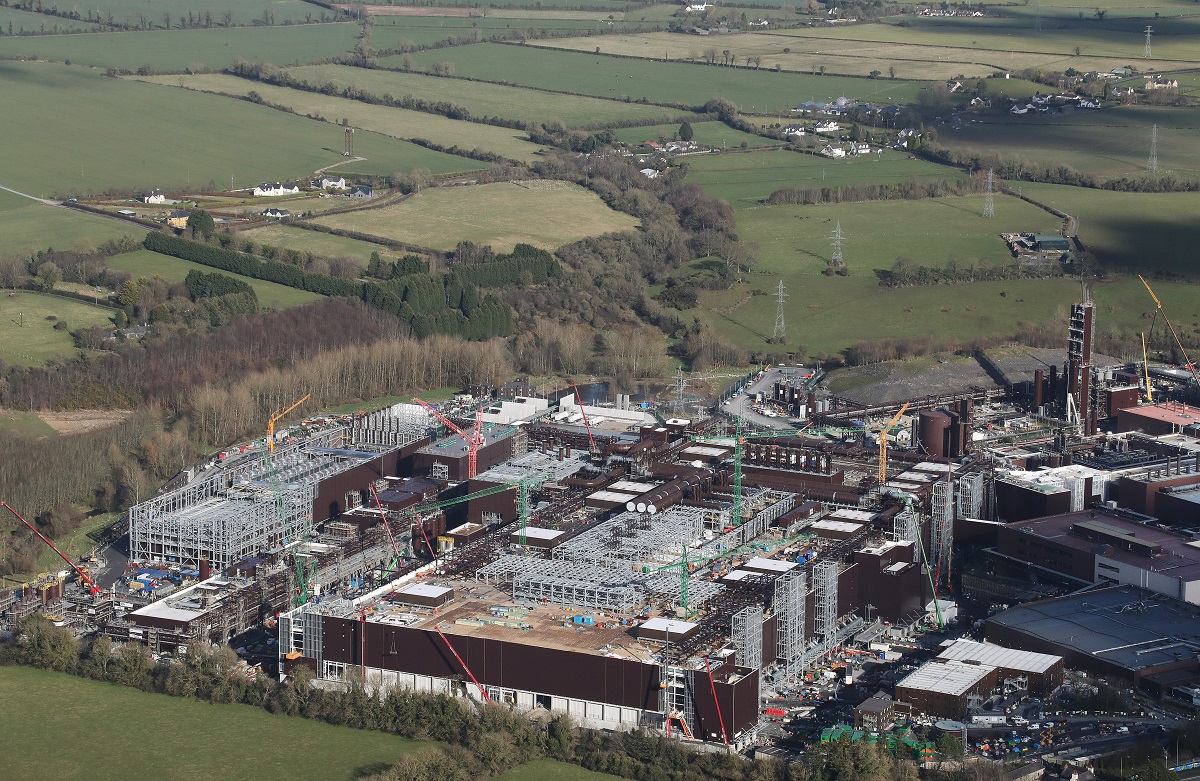 Intel wants to spread like that across Europe is official to address the need for a balanced and resilient supply chain since these fabs will be closer to China and other supply hubs. However, one can also assume that political influence also plays a crucial role in the strategic decision to disperse the facilities.

The timeline for the construction in Magdeburg, Germany, sets the start at H1 2023, while the first chips are scheduled to come out of the brand new production lines in 2027. The new fabs will be designed in accordance with Intel’s IDM 2.0 business and operational strategy, as detailed by its CEO, Pat Gelsinger, when he assumed control of the firm’s helm last year. This practically means that the foundries will start at Intel 4 nm process technology, which is currently standing at Q3 2022 in Intel’s production roadmap.

The American chipmaker estimates that 3,000 permanent high-tech jobs will be created, along with 10,000 on the supporting network of suppliers and partners. In Italy, Intel’s fab will cost €4.5 billion and is expected to open 1,500 high-tech positions and another 3,500 on supporting operations, with the construction set to begin in Agrate Brianza by 2025.

As expected, local European talent will fill these positions, so the socio-economic benefit for the entire continent, and Germany in particular, will be significant.