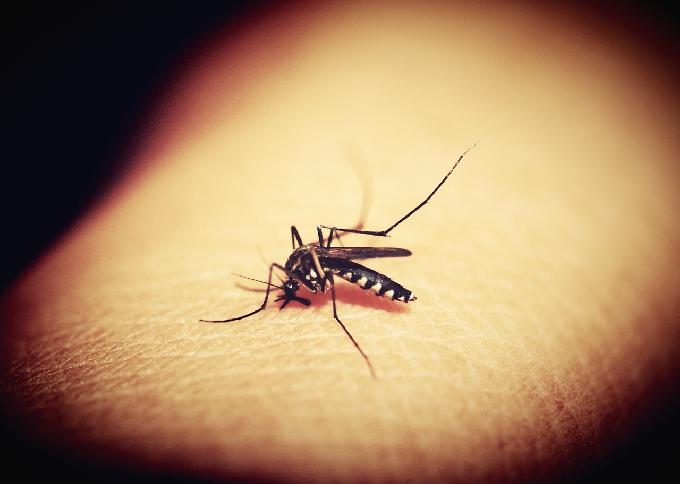 Mosquitoes are one of the most dangerous creatures on the planet because of their ability to spread deadly diseases. The insect is responsible for Zika, West Nile, malaria, dengue, yellow fever, and others. The list is expanding year by year causing scientists to be concerned about an explosive growth of mosquito-borne diseases worldwide.

But you will be surprised to note that mosquitoes discriminate among humans when choosing their next blood meal. Mosquitoes attack some people while leaving others alone. Statistically, only one in 10 humans is particularly attractive to mosquitoes.

So what influences the mosquito’s choice?

Richard Halfpenny, lecturer in Biological Sciences at Staffordshire University, reveals factors that make us worth biting:

Mosquitoes use carbon dioxide as a long-range indicator to detect that a host is nearby. When they get closer to the target, lactic acid, which is much more prevalent in our odor than other animals, further tells them how tasty the human host would be. Other significant attractants are carboxylic acids, acetone, and sulcatone.

The variation in our skin microbiota also motivates a mosquito’s choice among different people. This microbiota is mostly nonpathogenic bacteria and fungi that live on our skin and in pores and hair follicles.

Though this doesn’t tell us why I am generally bitten more than others, it may explain why humans end up as a mosquito’s meal and not the animals in the same range.