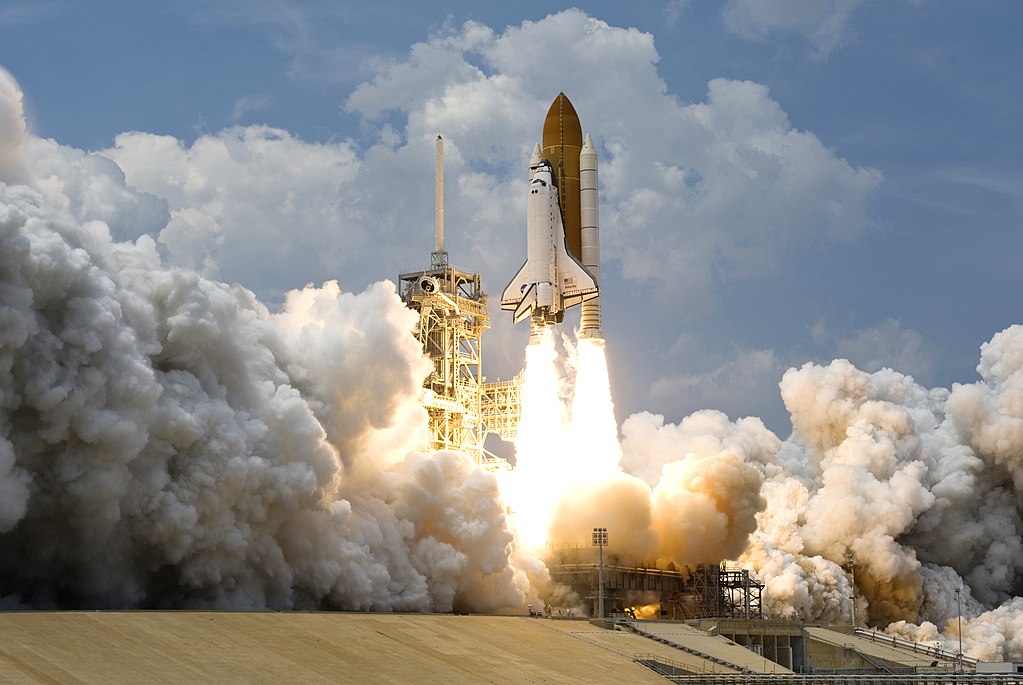 As per a new study, if current practices in the space industry stay the same, there is about a 10 percent chance that falling space debris will kill someone on land, at sea, or in an aircraft, over the next decade.

The study explored the dangers associated with abandoned rocket parts re-entering the atmosphere uncontrollably. Researchers say that falling bits of rockets should be considered a real danger.

Large rocket parts fall to Earth or are left in orbit

The number of rocket launches annually has gone up significantly in recent years. There were 135 such launches in 2021 – the record for a single year.

Most of these launches involve discarding part of the rocket in space after a satellite is boosted into its orbit. Although most debris burns up in the atmosphere, larger debris objects mostly fall into the ocean, which is two-thirds of the surface of the Earth. But sometimes, it also ends up falling back to earth.

According to NASA, an average of one cataloged piece of debris has fallen back to Earth daily for the past 50 years.

Researchers analyzed 30 years of data to calculate the risk of uncontrolled rocket re-entry into Earth’s atmosphere. They estimated that debris from rocket launches along with older rocket bodies is three times more likely to land in Jakarta, Dhaka, and Lagos than in New York, Beijing, or Moscow.

To mitigate this problem, the study says, launch companies need to opt for safe and controlled returns. Controlled re-entry demands more fuel beyond what is needed for launch to reignite engines to steer the rocket body away from populated areas, usually into the ocean.