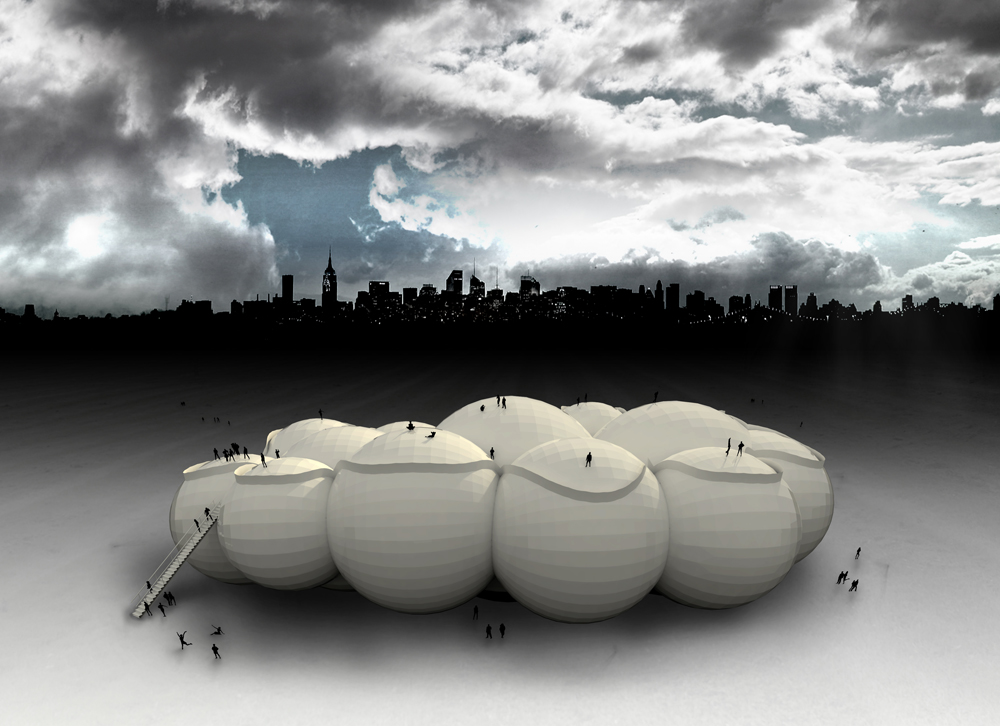 “Innovation Economics – The Race for Global Advantage” by Robert Atkinson and Stephen Ezell does something rarely seen in Washington D.C. these days: it provides a plausible diagnosis for the ills of the United States economy, supports it with evidence and delivers ideas on how to fix problems.

The Decline of the US

In short, decline in the US, underway now for several decades, is the result of 1) a reduction in real manufacturing output as a percentage of gross domestic product, 2) chronic trade deficits and 3) slower per capita economic growth than competing nations over a sustained period of time. The United States is following in the footsteps of the United Kingdom when it “fell from grace” and US political leaders demonstrate a woeful lack of understanding and fortitude needed to find, present and execute solutions.

While the US remains strong in sectors such as advanced aerospace and medical devices, the country is no longer leading the world in innovation. And as Carl Bass explains in “The New Rules of Innovation” (see video below) innovation is the way we change the world.

The decline in manufacturing and its relocation overseas has led to a proportional decline in US R&D while it expands overseas. To add fuel to the fire, the US has been undergoing a decline in the number of trained scientists and engineers. Jobs are left open or workers must be recruited from overseas. In this environment, companies often choose to relocate closer to talent pools.

This all comes at a time when US business, labor, government and academia are not working together in a meaningful way and the fabric of society is being torn asunder by back biting. The US labor situation is characterized by jobs which are hard to get and easily lost while huge numbers of workers are either not employable or not able to find training programs. If the US is to move forward and prosper, political leaders must come to an agreement on how to invest to improve US innovation and competitiveness.

The United States now lives in a multi-polar and globalizing world. If it is to prosper, it must make a three-pronged attack, according to Atkinson & Ezell: promoting and helping to establish an effective and competitive business and regulatory environment and reestablishing a strong innovation culture. While progress is made on this front, the United States must find ways to level the playing field by making sure mercantilist nations like China do not continue to get away with unfair trade and monetary policies.

The New Rules of Innovation

Boiling down rules of innovation into an easy formula isn’t easy; political, financial and global competition and markets are a continually moving target and we must continue redefining the way we think and do business. Carl Bass gives an excellent explanation of the new rules of innovation in this TEDxBerkeley talk: