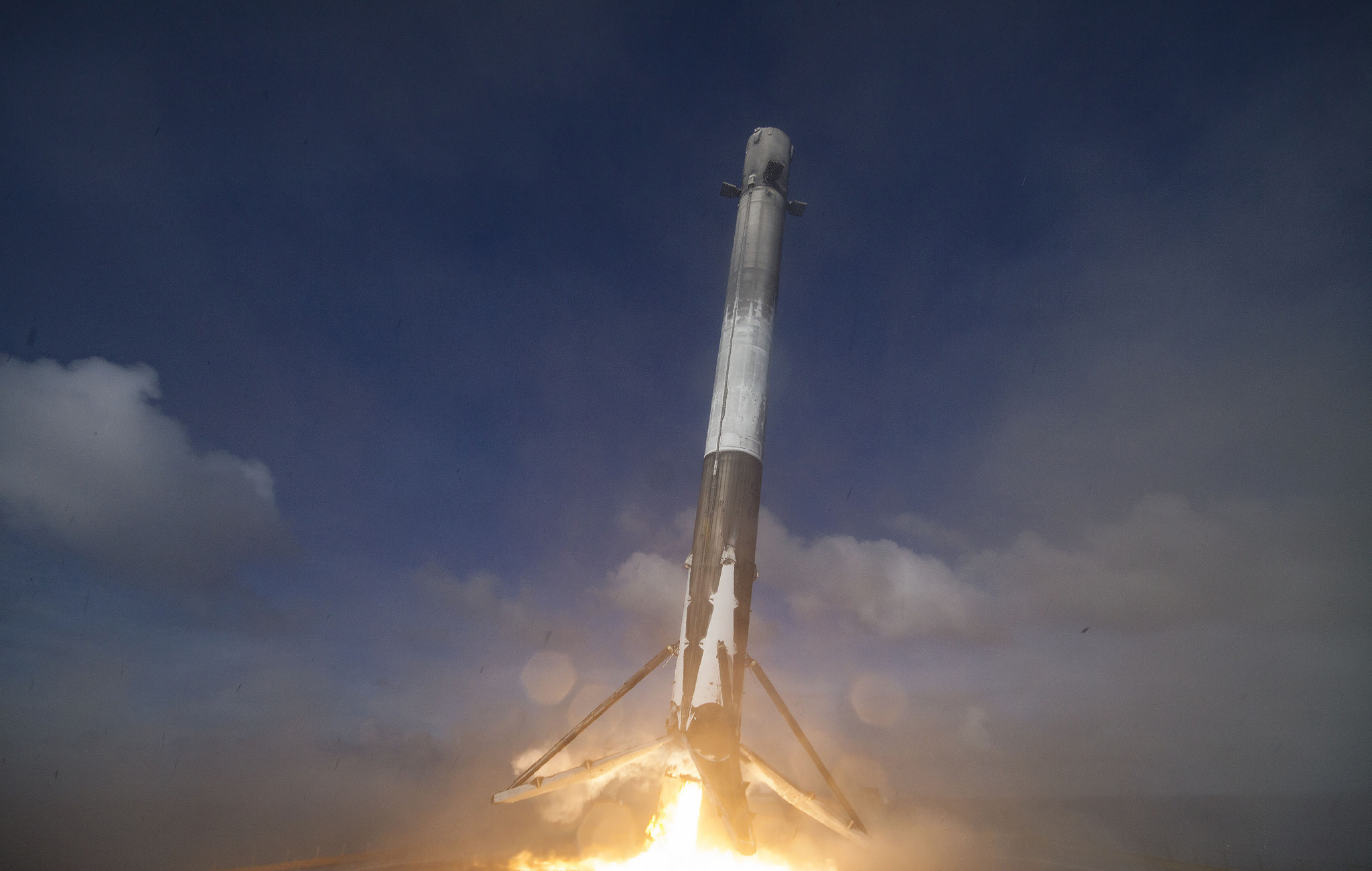 Back in September, an issue with a rocket’s helium tank caused an explosion on the launch pad at Cape Canaveral.

To move forward with the company’s launches and perhaps win back the trust of skeptics, over the weekend, SpaceX successfully made its first rocket launch since the incident.

The company’s Falcon 9 rocket featured a payload of 10 Iridium NEXT communications satellites, with the goal of the mission being to create a new data network.

All in all, the mission was a success, and it’s good to see SpaceX get back to their winning way if you will.

Here’s what the private space company’s CEO, Elon Musk, had to say about it.

How to Go to Space: Explained Using ONLY the 1,000 Most Common Words
Watch This Daredevil Intentionally Venture Into The Mouth Of a Live Volcano!