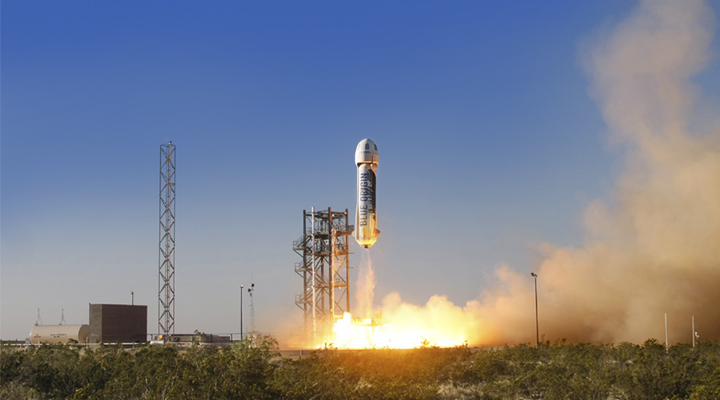 From the perspective of the rocket itself!

Now, we have the POV from the New Shepard Rocket thanks to a recently posted Vine from Blue Origin, which showcases the rocket’s legs deploying and its propulsive landing from the company’s January 22nd landing attempt.

It’ll be interesting to see if Blue Origin’s new rocket can compete with SpaceX, but for now, just enjoy this awesome footage from aboard the New Shepard Rocket.