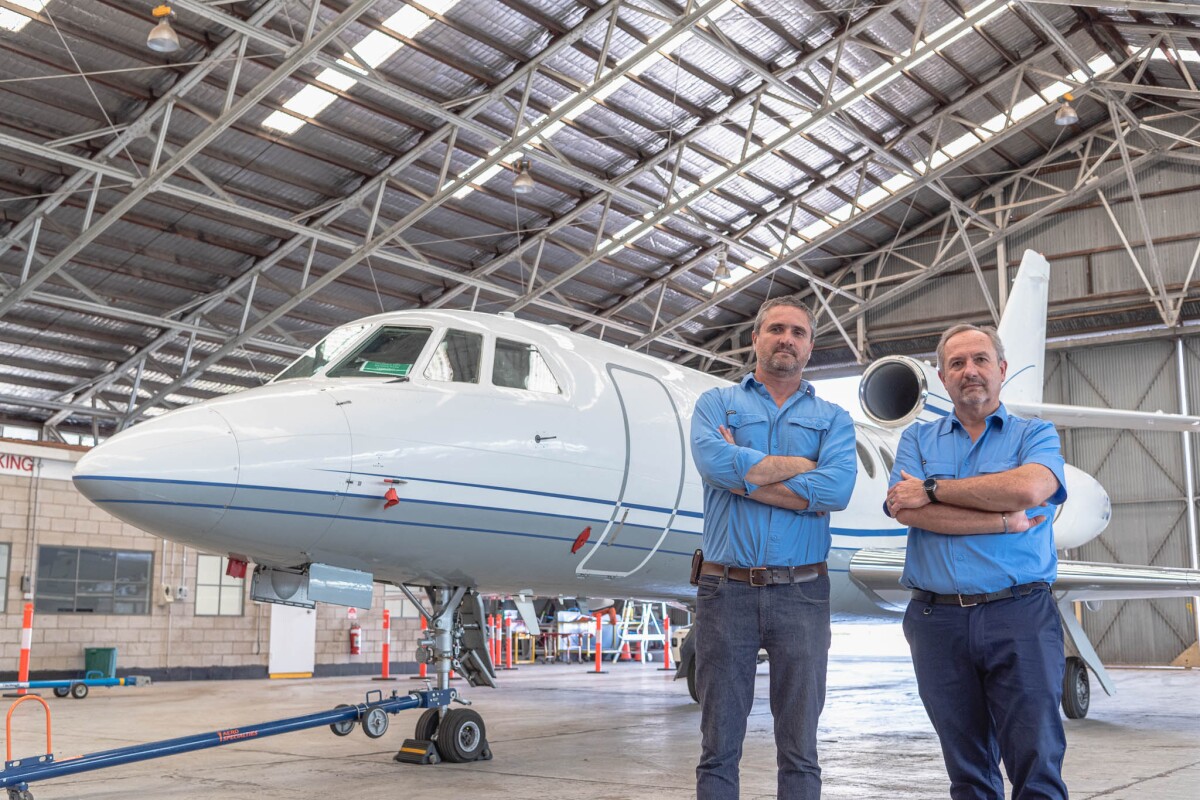 The aviation sector is now looking into ways to wean itself off jet fuel to limit its emissions significantly.

Thanks to an Australian company “Aviation H2″ Zero-emissions airplanes could take to the skies soon. The company is developing a technology that will allow planes to run on ammonia instead of standard jet fuel.

Aviation H2 is converting the existing nine-seat passenger jet to fly on ammonia by the middle of next year.

The company has signed an agreement with Sydney-based jet operator FalconAir to access its hangar, facilities, test engines, and aircraft while they work on their first hydrogen-powered plane.

For the flight test, Aviation H2 has selected the Dassault Falcon 50 business jet. This jet has three engines but can run on two. This will allow the third engine to be used to test as a modified engine using liquid ammonia.

Ammonia could be the next great hope for carbon-free flight

“There are multiple reasons why liquid ammonia was selected. Chiefly its advantages include high gravimetric and volumetric hydrogen density that makes it lighter and easier to transport while providing a greater energy conversion rate.”

“In fact, the stored weight of liquid ammonia energy is substantially lighter than gaseous hydrogen and can be kept at a much lower tank pressure.”