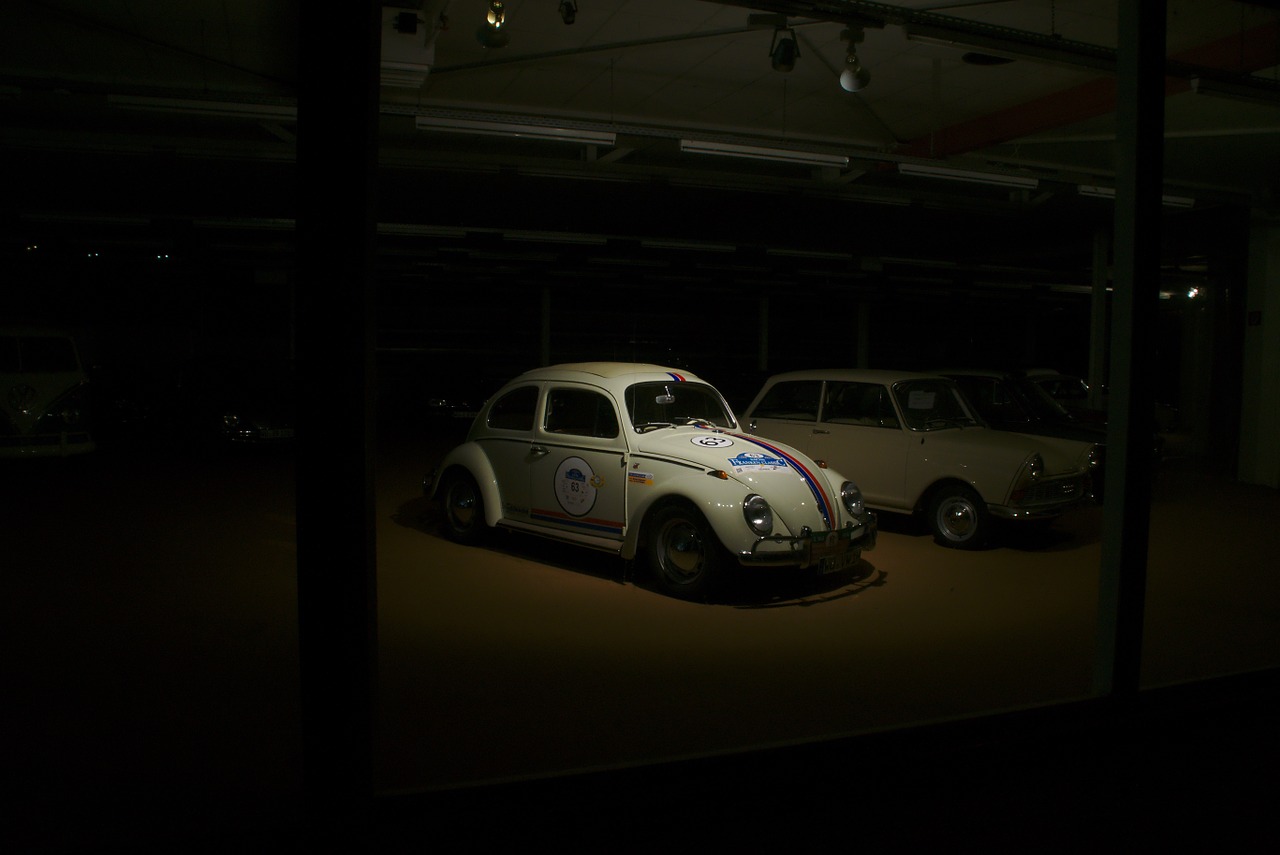 Seven decades later and Walt Disney’s movie, “The Love Bug” or better known as Herbie, mortified the Volkswagen Beetle in the books of history.

In the 1930s, Ferdinand Porsche, decided to design a car for the people at the request of Hitler. But it was only after WW2 that the Beetle took its place on the car podium. The rear-wheeled air-cooled engine was a flurry of “love” in the flower power era of the 1960s and ’70s.

“It’s impossible to imagine where Volkswagen would be without the Beetle,” Volkswagen president and CEO Scott Keogh said. “From its first import in 1949 to today’s retro-inspired design, it has showcased our company’s ability to fit round pegs into square holes of the automotive industry. While its time has come, the role it has played in the evolution of our brand will be forever cherished.”

Few car manufacturers can boast a three-generation production line of a car brand which sold more than 21 million over a 65-year lifespan. The first generation ended production at its Mexico plant in 2003. Volkswagen then produced the 2nd and 3rd generation in 1998 and 2012.

The longevity of the Beetle will finally come to an end when the last unit will be rolled out of the assembly line in Puebla, Mexico. Volkswagen is planning to make this a grand event at the factory. Long live the Beetle. The company will celebrate the Beetle’s discontinuation with a ceremony at the factory. It was also announced that the final Beetle to roll off the assembly line will be displayed at a Volkswagen museum in Puebla.

Volkswagen announced that the freed-up assembling space at the Mexico assembly plant will be used to produce a new compact SUV targeting the North American market.

So, it’s time to dig into those black and white photographs in the cellar and say your last goodbyes. If you are one of the fortunate ones, go take your flower power keyring and take your colorful Beetle for a victory drive through the neighborhood.