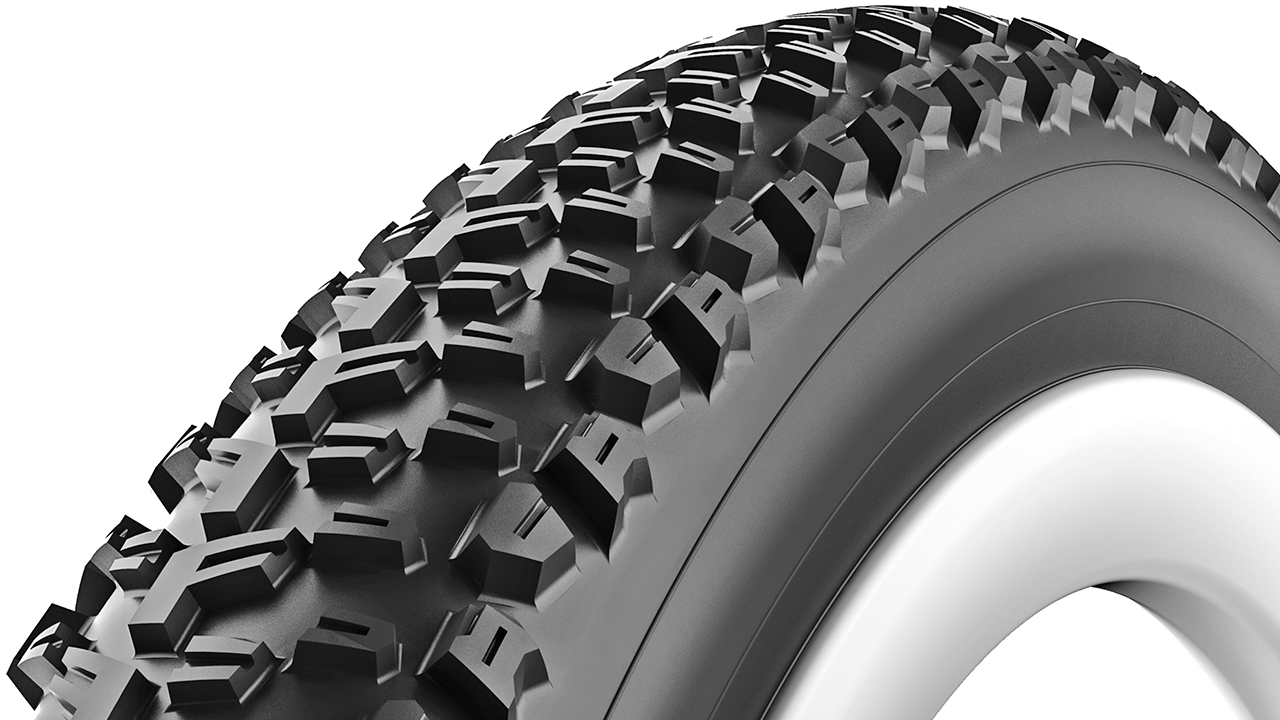 The graphene-infused bike tires are able to conform to a wide range of surfaces, in addition to being thin, grippy, and lightweight.

Instead of having to choose between large and small tires, depending on the conditions and traction needed, the dual-layer makeup of the G+ graphene-infused bike tires remain firm on straightaways and actually soften when the user is cornering or breaking.

Another thing the graphene-infused bike tires have going for them, which actually only feature a layer a few atoms thick, is the fact they reportedly last longer than traditional tires.

For cyclists, this is a major benefit, seeing as how you can get more out of the tires, for a longer duration.