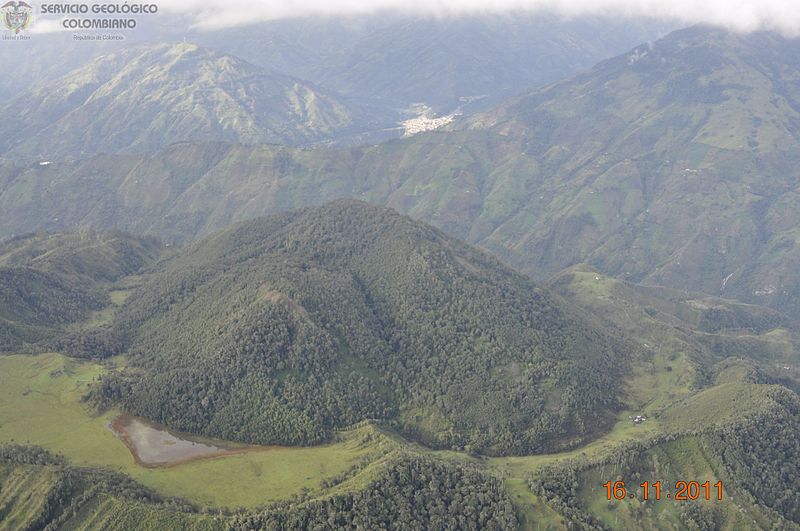 Residents of a small Colombian town just rejected a gold mine proposal worth $35 billion in favor of the environment. Considering the damage to the environment and water sources, about 98 percent of the residents voted against this gold mining project.

However, the national government is in the favor of this mine named La Colosa. Government officials say mining is critically important for the country to overcome the losses from its long war with Marxist rebels. If it is built, it would be the largest gold mine in South America. A South African Company, AngloGold Ashanti, was preparing to build this mine and they have already obtained the exploration license. But local people in the farming town of Cajamarca where the mine is to be located sent a clear message to the powers that be. In a referendum, out of 19,000 people of the town, only 76 residents voted in favor, while 6,100 voted against.

Before the results were out, a local 21-year-old student, Camila Méndez, told Mongabay, which is world’s most popular site for rainforest information and a well-known source of environmental news, “I voted no for the future generations. I have two nephews of seven and three years old. Even though they do not live in Cajamarca, I know that I want them to enjoy the little I’ve been able to enjoy so far, as it concerns the countryside. If we win…we’d show the complete world that Cajamarca is able to defeat a huge multinational enterprise, a mining monster as AngloGold Ashanti.”