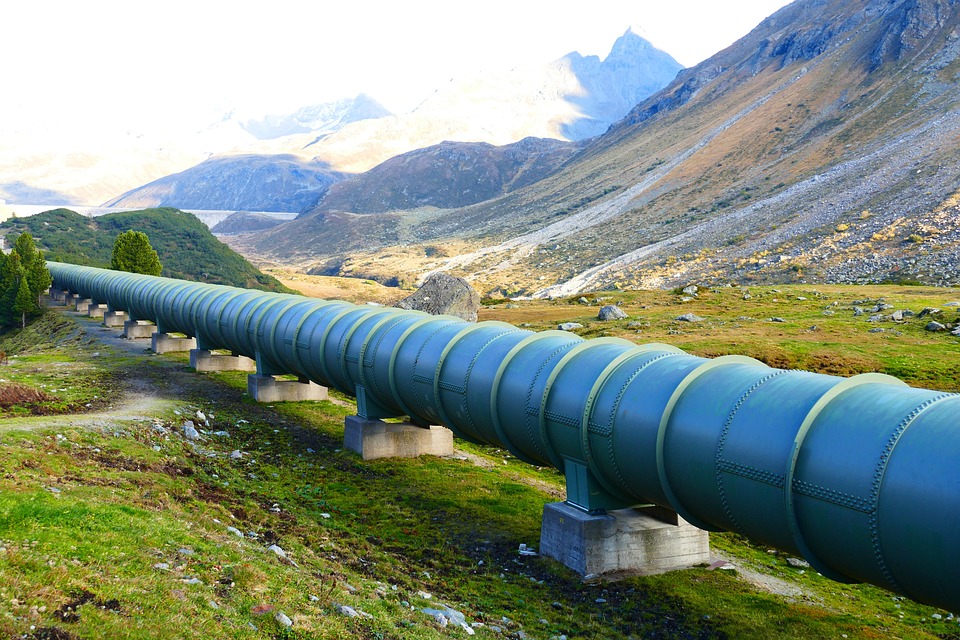 Wasted water due to leaks is a widespread and complicated problem.Billions of liters of piped water is lost daily due to leaks worldwide. The US Environmental Protection Agency said that some water systems report water-loss rates exceeding 60 percent.

To deal with this problem, scientists in the UK are developing ‘pipe robots’ to find cracks and prevent leaks

As per water industry economic regulator Ofwat, around three billion liters of water are lost through leaks across hundreds of thousands of miles of water pipe in England and Wales daily.Maintaining this vast network of pipes to control wastage is “impossible” without robotics. These miniature robots will patrol the pipe network, continuously collect data before the onset of faults and prevent leaks.

Companies are “investing billions” in leakage

Some companies are already utilizing tethered robots to investigate pipes. But a vast majority of the pipe network is inaccessible without digging.Now, scientists are developing a new generation of underground robotic ‘pipebots’ to inspect hard-to-reach pipelines. These ‘pipebots’ are small mobile robots with cameras and all-terrain legs to find cracks and weaknesses in pipes before they develop into leaks. The robots are designed to make decisions if the lines are likely to have leaks or not.Being developed in collaboration with the water industry, these devices are being tested at the Integrated Civil and Infrastructure Research Centre (ICAIR) at the University of Sheffield. They aim to deploy these pipebots within five years.The biggest challenge for pipebots will be communication due to the lack of GPS underground. So, the system will have a “mother” robot in short ranges that will use sound or wifi to communicate with the miniature robots.