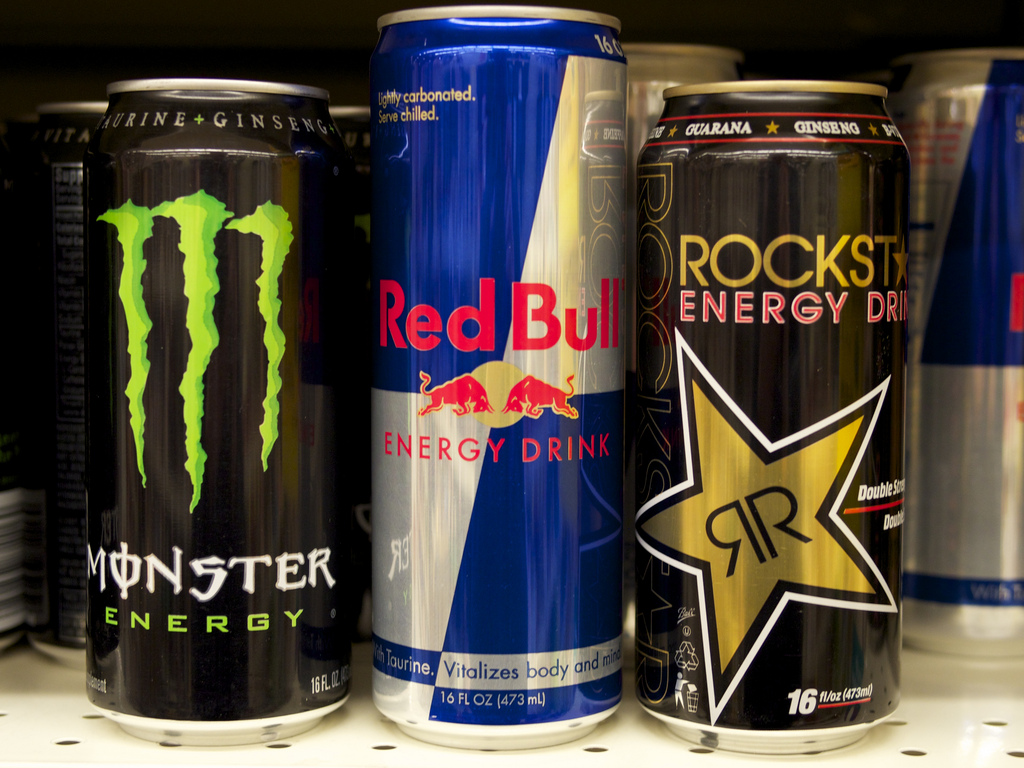 The United States Army has just issued a warning that energy drinks are a threat to the health of troops. Like coffee, which can be quite addictive, overconsumption of energy drinks, according to the US Army, can do serious harm to the human body. The habit of drinking energy drinks provides the feeling of satiety, reduces hunger pangs, and provides a feeling of general well-being. But at what cost?

Nearly everyone has seen the advertisements for energy drinks and the energy drink packaging which is colorful and electric. But the Consortium for Health and Military Performance at the Uniformed Services University of the Health Sciences suggests that doctors are unaware of what the effects of energy drink ingredients might be in larger doses which is precisely what many people are doing with these drinks today.

This may put energy drinks in the same category as cigarettes and vaping, the first of which was unstudied for decades but which ended up killing millions, and the second, which is being adopted enthusiastically by millions, without any understanding or study of possible side effects.

Many US and allied troops serving in war zones in Iraq, Afghanistan, and elsewhere have found a constant supply of energy drinks and grown attached to them. Some energy drinks advertise that the immune system and performance receive a boost, but these claims haven’t been well studied.

The global energy drink industry is now worth more than $50 billion a year with teenagers and children as the predominant consumers.

The following video, “If Energy Drink Ads Were Honest,” details some of the problems with energy drink consumption.

Researchers Create Socks That Generate Electricity From Your Urine