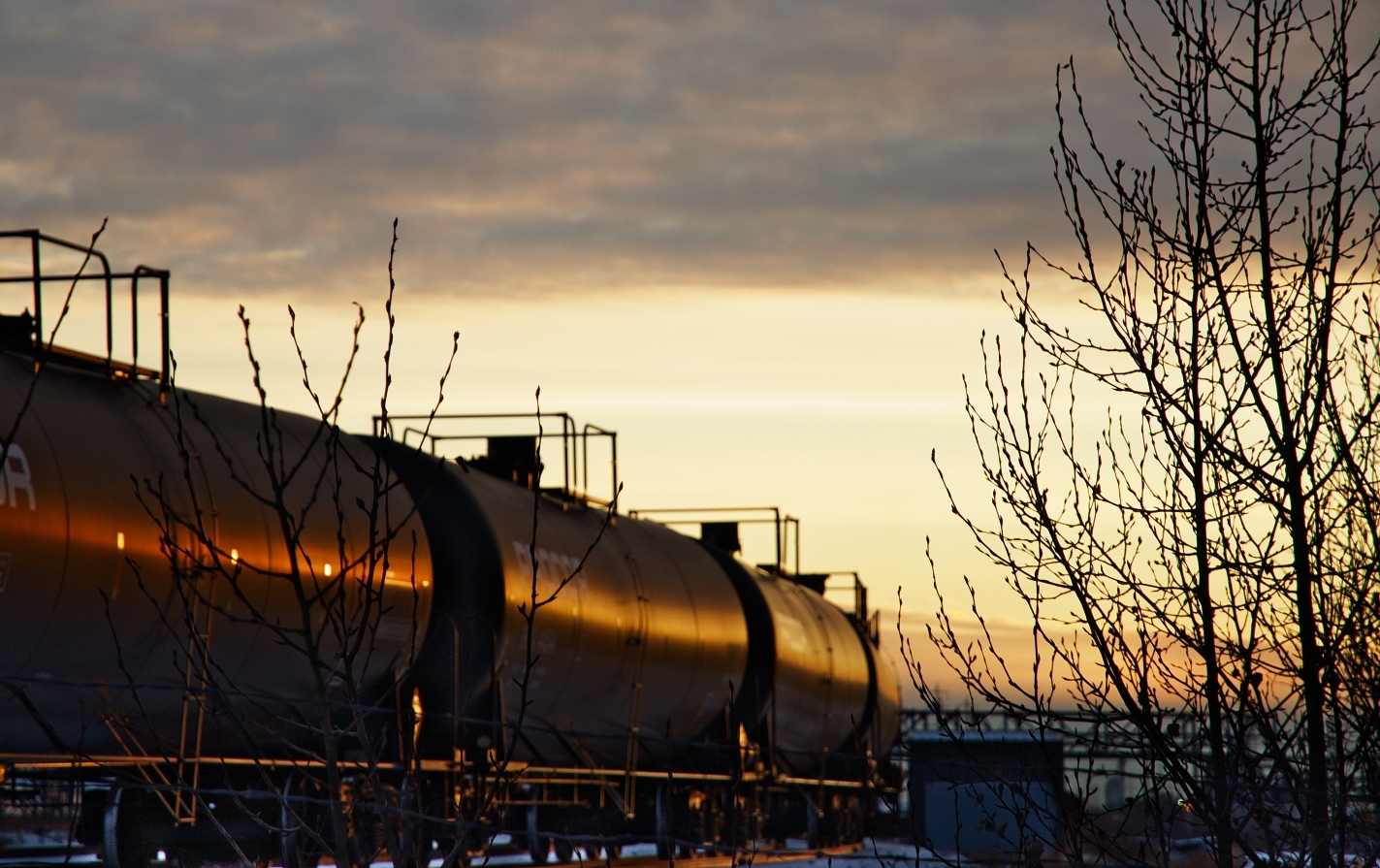 Last year’s tragic crude oil train derailment in Lac-Megantic, Quebec, left 47 people dead and a massive clean-up operation ahead. In that time, the Transportation Safety Board of Canada, an independent federal agency, has urged the introduction of sturdier tank cars for the transportation of crude oil.

The cars involved in the Lac-Megantic derailment were DOT-111 cars, many models of which are still being used and the authorities may force them to be retrofitted. The United States is also involved in the new recommendations.

Investigators at the Lac-Megantic derailment have stated that DOT-111 cars are more vulnerable to rupturing than other cars, even when traveling at slower speeds. The safety of tanker cars came under scrutiny again in early January 2014 after another derailment in New Brunswick, though no one was injured in the incident.

The clean-up after the derailment at Lac-Megantic is still ongoing but Quebec Environment Minister recently stated the town’s Chaudière River is not showing any significant signs of contamination. The waters will continue to be tested and monitored by officials.