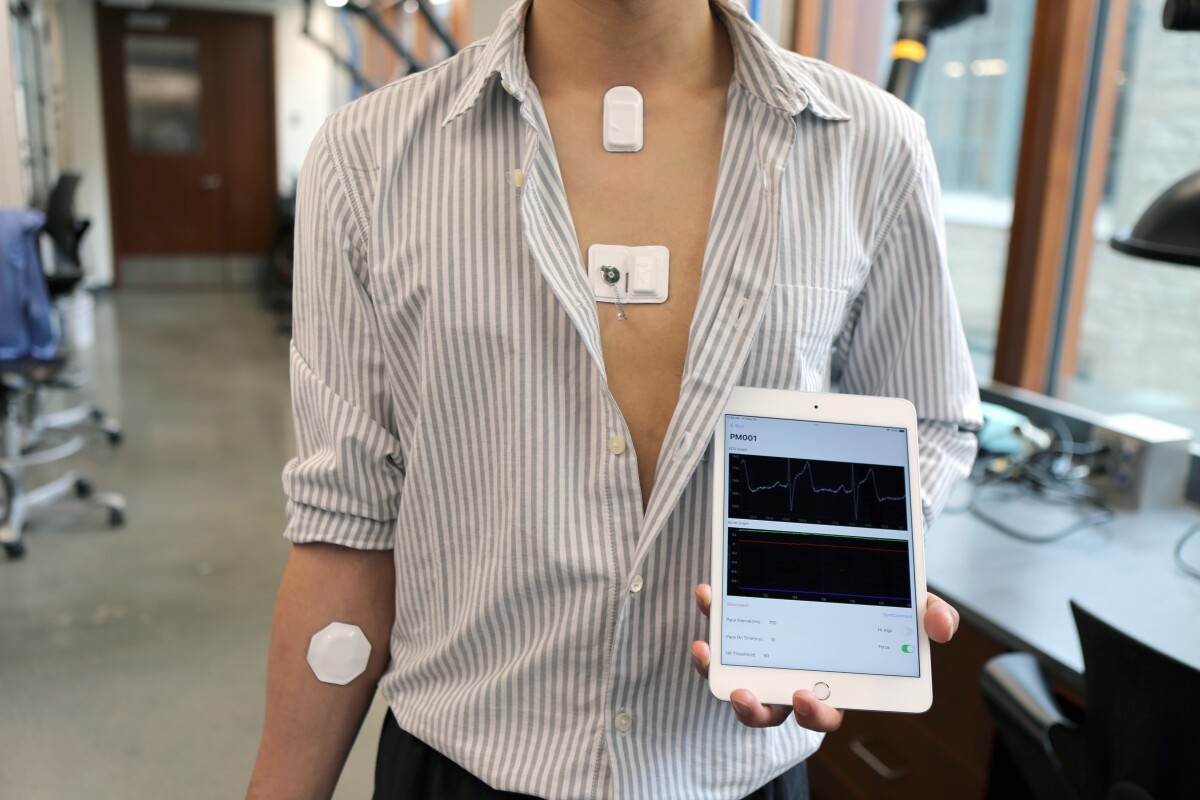 Almost a year ago, Scientists at Northwestern University introduced a transient pacemaker that dissolves when no longer needed. But now they’ve paired the pacemaker with a series of wireless wearable sensors.

These sensors are connected for examining the body’s various physiological functions. These will keep the check on body temperature, oxygen levels, respiration, muscle tone, physical activity, and the heart.

Sensors will not only monitor a patient’s vital signs but will also adjust their pacing autonomously.

Initially, this transient pacemaker was designed for patients who required a pacemaker for a short amount of time. Once the patient recovers from his condition in about five to seven weeks, the pacemaker will get harmlessly biodegraded. As a result, just one surgery is required, for implanting it. 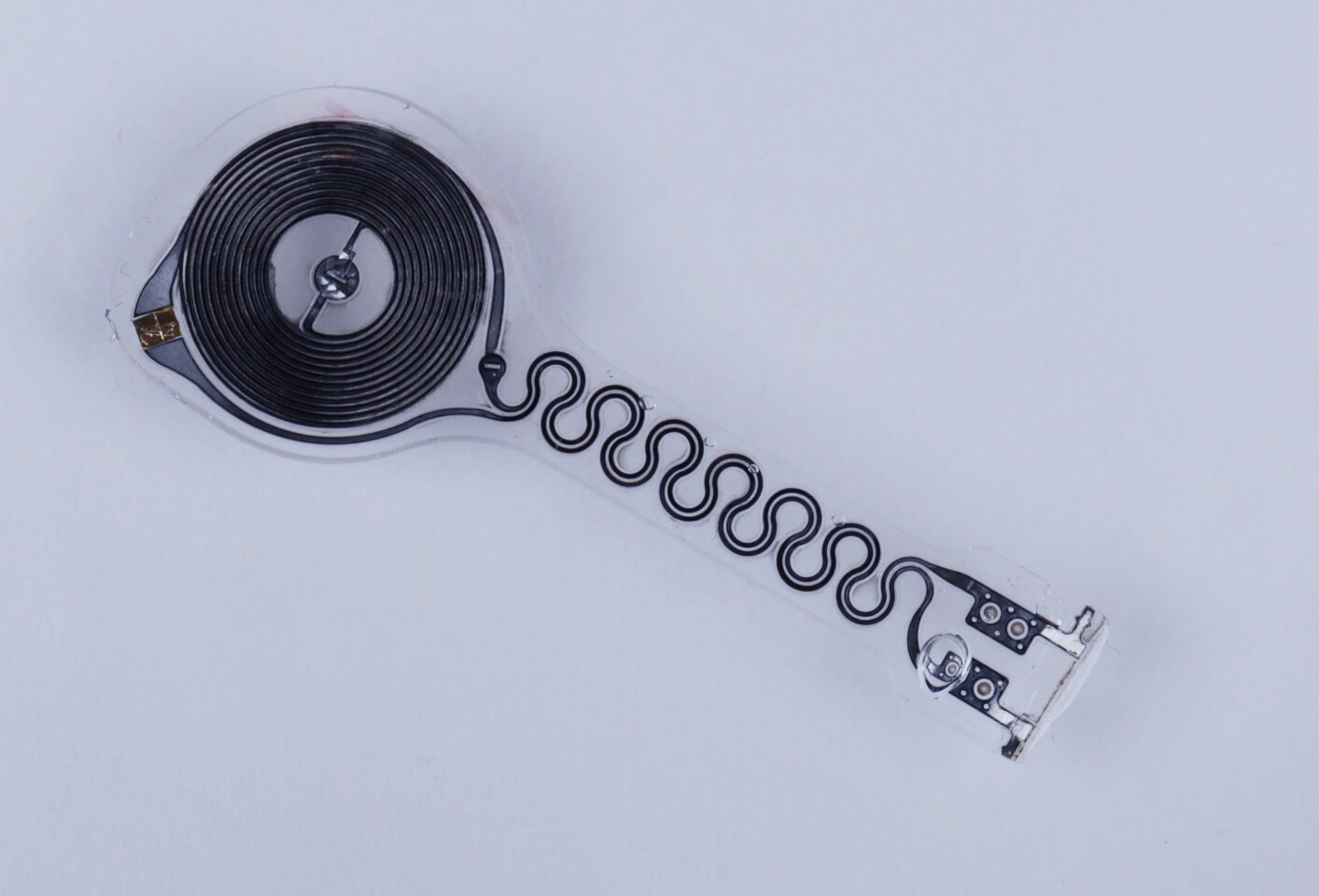 Now in this new version, the device has the ability to stretch as well as flex. As a result, the device remains better to conform to the surface of a beating heart. Moreover, now it also releases an anti-inflammatory drug on dissolving, which helps in preventing foreign-body immune reactions.

According to author Igor Efimov, thousands of patients could benefit from this technology. He said, “These patients include newborns with heart defects, adults after surgery to repair a heart valve or bypass a blocked coronary artery, or other patients who need a temporary pacemaker before a permanent one can be installed,”

Materials scientist John Rogers, one of the co-authors said “For temporary cardiac pacing, the system untethers patients from monitoring and stimulation apparatuses that keep them confined to a hospital setting. Instead, patients could recover in the comfort of their own homes while maintaining the peace of mind that comes with being remotely monitored by their physicians. This also would reduce the cost of health care and free up hospital beds for other patients.”

But at present, the research is in early stages. The team has to perform larger animal studies of their tech before they move on to human trials.