A team of researchers from UC-Berkeley has developed a paper-thin supercapacitor with an energy storage density comparable to batteries.

The new supercapacitor charges extremely fast and is merely one-fifth the thickness of a sheet of paper.

In order to create the supercapacitor, the team used laser-scribed graphene in combination with manganese dioxide, without the need for dry labs or extreme temperatures during production.

The appealing aspect of supercapacitors is the fact that they charge in seconds. However, the downfall is that they currently lack the energy density to power everyday devices.

Berkeley’s new supercapacitor is very unique because it can hold 42 Watt-hours of energy per liter, charges swiftly, and can survive 10,000 recharge cycles.

It also was able to power LED lights overnight after being charged during the day by a solar cell!

With a little more development, the researchers are hopeful their device can find applications inside medical implants or even wearables, a growing trend at the moment. 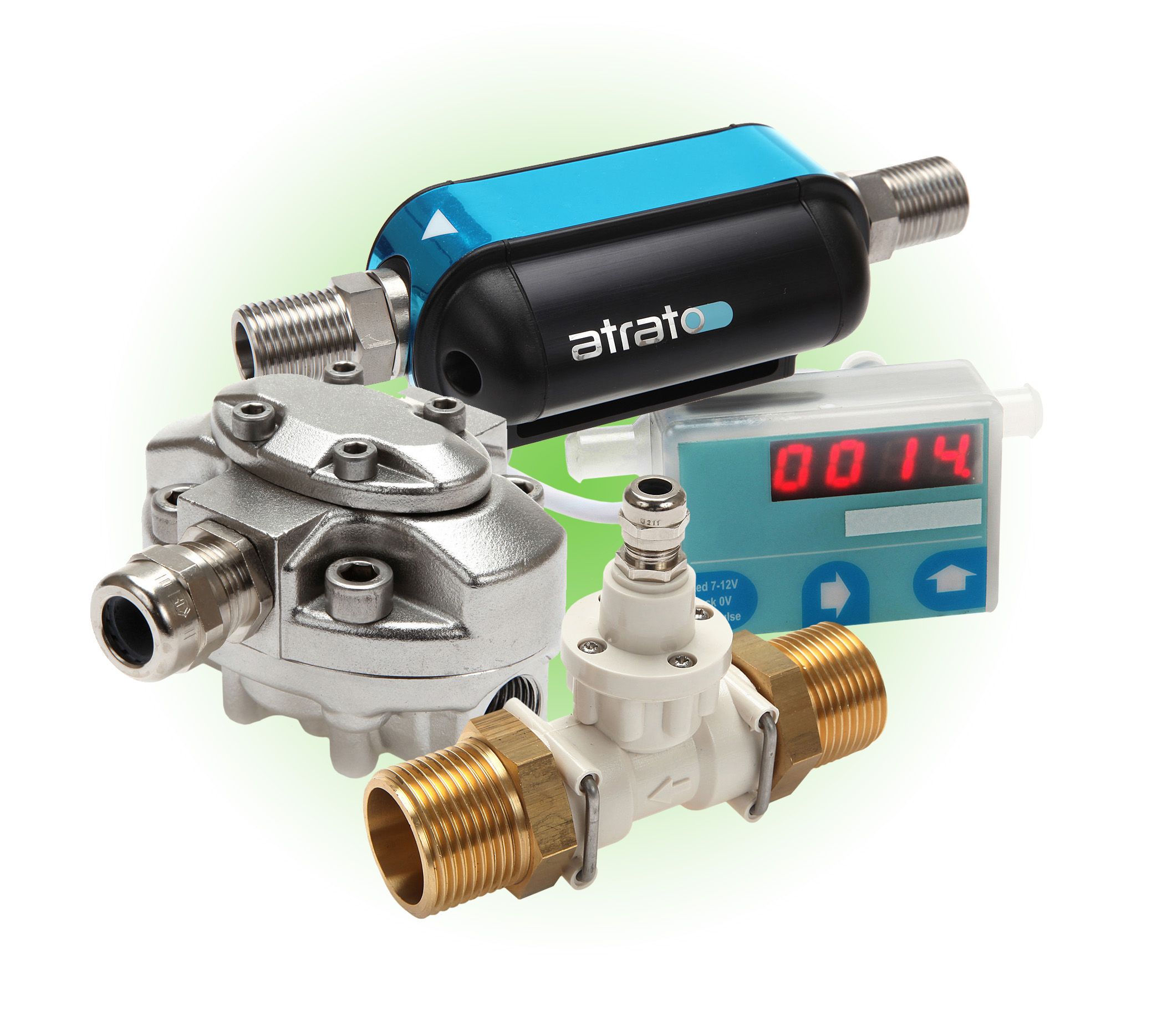