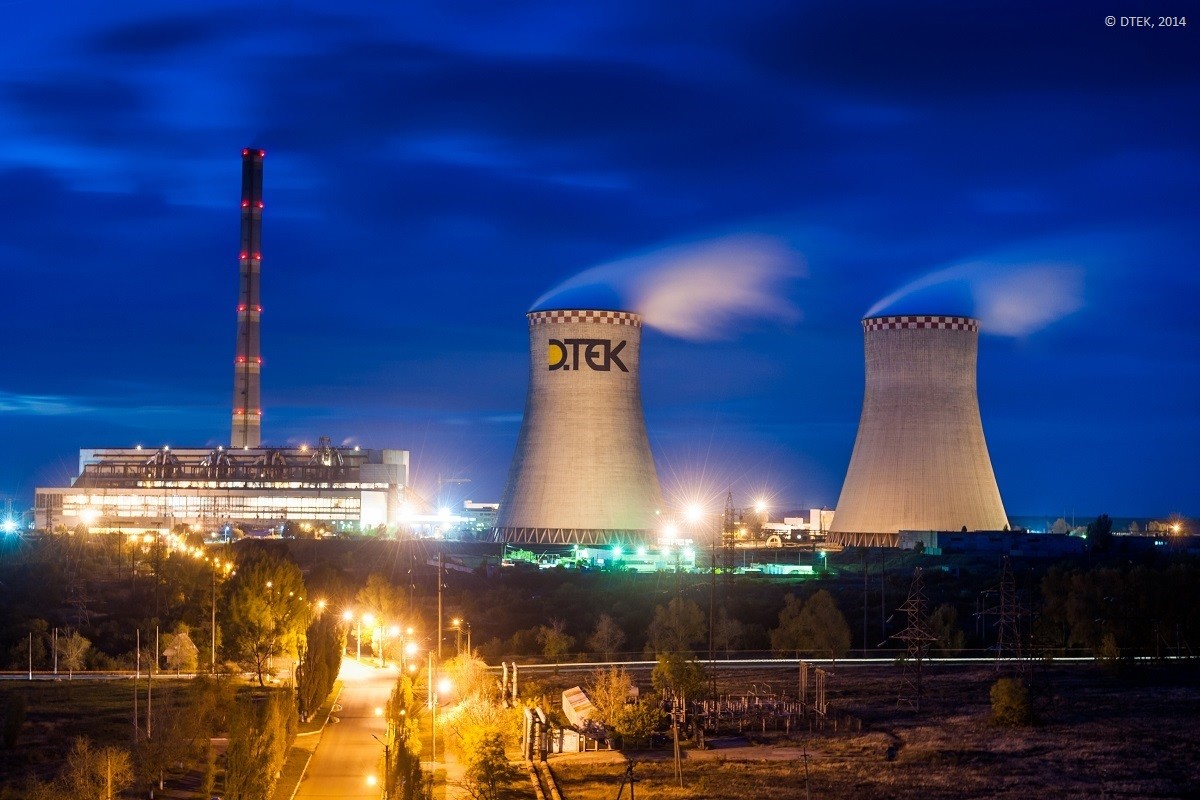 DTEK, Ukraine’s largest energy producer has just been granted a provisional license by the country’s National Commission for Energy for their “Solar-Farm 1” project. This is projected to be the largest farm of its kind in Ukraine, and one of the top three in Europe. The best part is that it’s going to be located on what is now a spent quarry that has no other utilization potential whatsoever. The total cost of this project is estimated at approximately €230 million, and it’s going to be co-funded by a coalition of national funds and organizations that are engaged in the private sector.

DTEK will realize this large-scale project with the assist of the China Machinery Engineering Corporation, an experienced state-owned company that has carried out similar projects in China, and signed agreements to help build solar farms in foreign countries like Malaysia. The contractor will be responsible for the procurement of the equipment, materials, and parts of the design, while DTEK will oversee the construction and secure the project management aspect.

The 246 MegaWatt of “green” energy that will be outputted from the “Solar-Farm 1” will be enough to power about 185000 homes, what is the equivalent of a relatively large city. This will come in addition to another 150 MegaWatt solar power plant in the Luhansk region that is currently in development, and another 590 MegaWatt from various solar power sources that are already connected to the country’s grid. Besides the ecological benefits, this solar farm project will create new jobs in the region and bring in more tax payments to local budgets.

Egg White Used To Filter Microplastics and Salt Out Of Water

How to Use Outdoor Solar Pole Lights